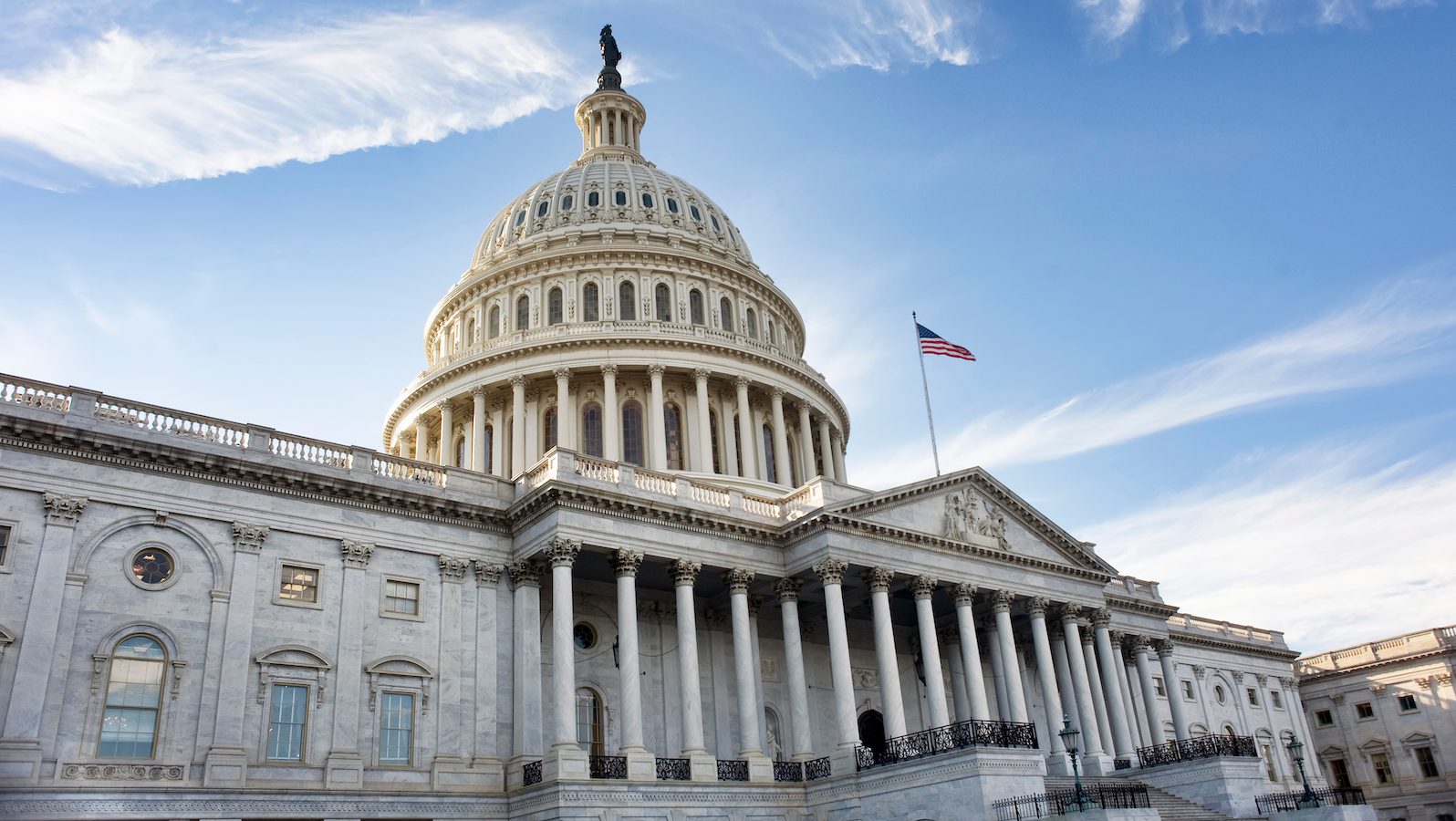 Nearly half a million people have lost more than $1 billion to crypto crime and fraud since the beginning of last year — a figure that’s now prompted a US House of Representatives committee to investigate how major exchanges such as Coinbase, FTX and Kraken operate.

Rep. Raja Krishnamoorthi, who chairs an oversight committee on economic and consumer policy, sent letters to four federal agencies and five crypto exchanges on Tuesday, requesting information on the mechanisms they have in place to tackle fraud and scams.

“The lack of a central authority to flag suspicious transactions in many situations, the irreversibility of transactions, and the limited understanding many consumers and investors have of the underlying technology make cryptocurrency a preferred transaction method for scammers,” Krishnamoorthi wrote.

“For all these reasons, I am concerned about the growth of fraud and consumer abuse linked to cryptocurrencies.” The five crypto exchanges weren’t asked the same questions.

The Congressman highlighted the Department of Justice’s recent indictments to point to fraudulent coin offerings and sham investment platforms as examples of fraud.

Software developers have also taken advantage of heightened interest to create tokens, list them on exchanges and pump them before fleeing with investor funds, Krishnamoorthi noted.

Blockchain analytics platform Chainlysis estimates these so-called rug pulls made up about 37% of scam revenue in 2021 — a massive jump from just 1% in 2020.

Krishnamoorthi asked the agencies and companies to provide specific information that would assist Congress in drafting legislation aimed at stabilizing the industry, with a September 12 deadline.

“Should cryptocurrency holdings be treated as commodities, securities, or both? Please explain,” one of the questions asked. The matter has stirred debate especially since the SEC recently charged a former Coinbase product manager with insider trading, alleging that he purchased at least nine crypto tokens that classify as securities.

Krishnamoorthi’s request for information from the crypto industry highlights increasing steps taken by authoritative agencies to rein in firms working in the space.

The Federal Bureau of Investigation on Monday also warned of mounting instances where criminals are exploiting investor interest in cryptocurrencies. Data from Immunefi shows hacks against DeFi (Decentralized Finance) protocols resulted in losses over $1.2 billion in the first quarter, an almost eight-fold increase compared to the same time last year.

In July, Democrats sought information specifically from cryptocurrency miners. After arriving at “disturbing” findings into the environmental impact of crypto mining, Sen. Elizabeth Warren and US Rep. Rashida Tlaib were among six lawmakers who requested miners disclose their emissions and energy use.