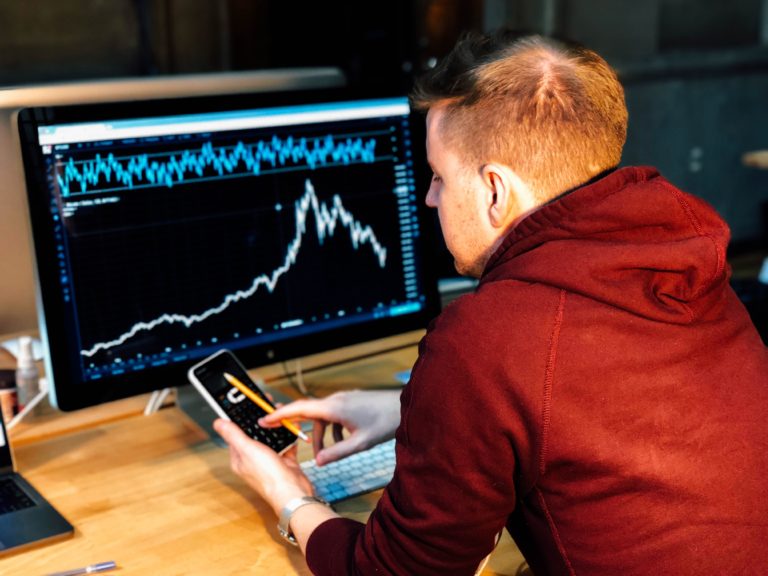 If you haven’t opened Blockfolio or CoinMarketCap today, you’re in for a bit of a harrowing surprise.

Over the past 48 hours, Bitcoin (BTC) has lost all semblance of a bull trend, failing to react positively to the launch of the much-ballyhooed Bakkt Bitcoin futures contracts.

Altcoins, too, have taken a beating. The average non-BTC crypto asset is down around 15% in the past 24 hours. Ethereum, for instance, has collapsed to $168, posting a 17% loss on the day; Bitcoin Cash, EOS, Bitcoin Satoshi Vision, and Tron have fared even worse, shedding 20% of their value in a day’s time.

While altcoins already are faring worse than the market leader, one leading analyst is expecting for BCH to collapse even further.

In a tweet posted to the collapse, legendary commodities trader Peter Brandt posted the below chart on Twitter, attaching the message “BCH target is $127.5”.

In his chart, the American analyst pointed out that BCH had collapsed through the support of a head and shoulders uptrend that began in May, implying bears are in control. Brandt’s target is 45% lower than the current Bitcoin Cash price of $226.

While Brandt’s target is most likely backed by technicals, it is important to note that the commodities trader is a staunch altcoin critic. Brandt has said on multiple occasions that he expects for 99% of all altcoins to die out, only referencing Ethereum and another cryptocurrency or two as projects that have managed to prove some medium-term or long-term viability. Case in point, he notably targeted $0.02 for XRP.

While Bitcoin Cash is looking extremely weak as Brandt pointed out, there have been some arguably positive developments for the cryptocurrency.