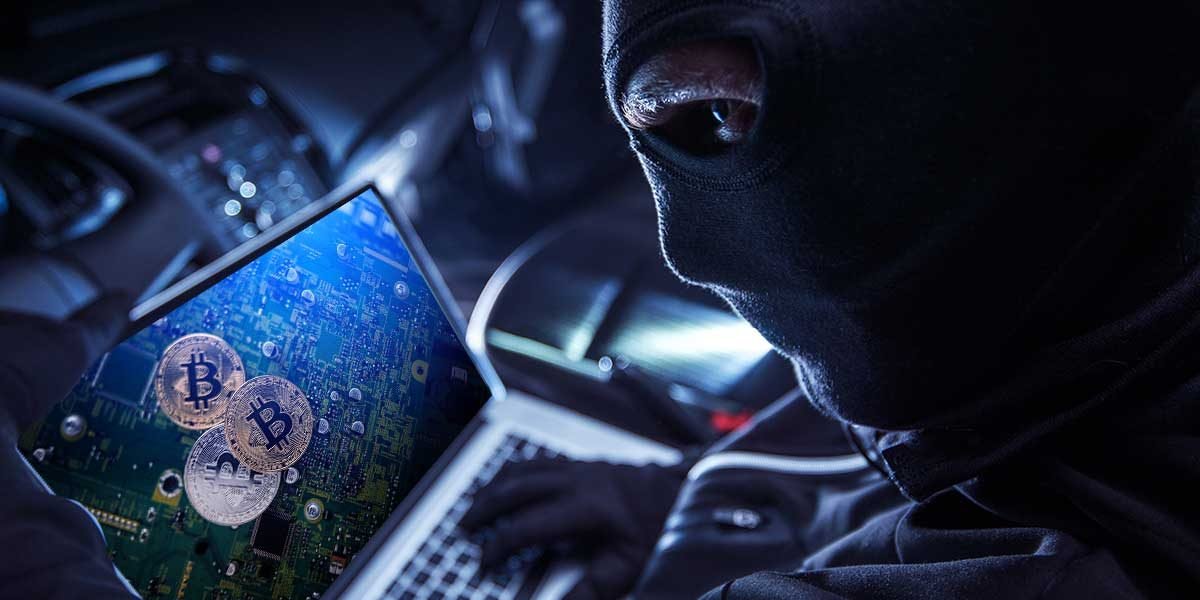 As noted by transaction compliance expert Richard Bensberg on September 9, the company hung a banner on its website which claims Tor users face increased risk of theft.

“Warning to all Tor users: A Tor browser exposes you to the risk of having your bitcoins stolen,” the banner reads.

It remains unknown whether the banner is visible only to those who access Localbitcoins via Tor. The motivation behind the move also remains a mystery, with executives yet to comment.

Benberg had posted a screenshot of the banner to Twitter, where it quickly gained the scorn of others who criticized Localbitcoins’ tone.

The warning presented Tor, which is traditionally associated with more private browsing, unfairly, they said, and other browsers such as FireFox are theoretically just as vulnerable.

“I (don’t) believe for one minute it is well intended. Name me one exploit in Tor that is not valid in Firefox,” Benberg wrote in further comments.

The episode comes as Localbitcoins creates ire among Bitcoin proponents over its steadily increasing identification requirements.

In June, the platform announced every user would have to provide personal information in order to trade, something many feel goes against Bitcoin’s ethos.

Executives argue that they face no choice but to request the data in order to keep operating in jurisdictions such as the European Union, which places extensive anti-money laundering (AML) and Know-your-Customer (KYC) demands on businesses.

Users now have until October 1 to submit the necessary information or face their accounts being frozen.

Last week, the company welcomed a new CEO, Sebastian Sonntag, after its co-founder and former leader Nikolaus Kangas moved over to the board of directors.

Despite the furore over anonymity, Localbitcoins continues to see wide patronage, particularly in areas with less choice of crypto exchanges such as Venezuela. The week ending September 7 was the biggest on record for the Venezuelan marketplace, with in excess of 120 billion bolivars changing hands.

Nonetheless, some practices have cost customers. A move in June to ban cash meetups on Localbitcoins was seized on by competitors, with Local Ethereum pledging it would keep the cash option open for all.

Bitcoinist presented a guide to alternative P2P exchange options for readers at the time.

What do you think about Localbitcoins’ Tor warning? Let us know in the comments below!