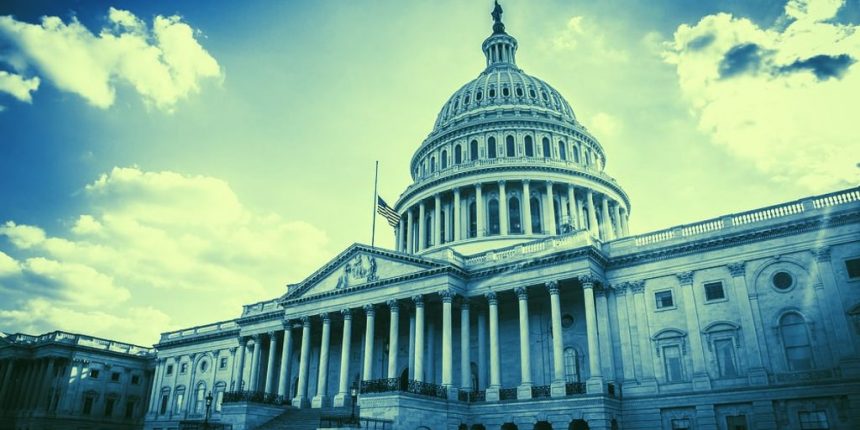 “Following the serious allegations against FTX, Senate Majority PAC previously set aside the contribution amounts from Sam Bankman-Fried and Nishad Singh with the intention of returning the funds once we receive proper direction from federal law enforcement officials based on their legal proceedings,” a PAC spokesperson said in a statement.

Senate Majority PAC did not immediately respond to multiple requests for comment from Decrypt. We will update this article if we receive a response.

The decision comes a day after FTX’s new management, currently embroiled in bankruptcy proceedings, declared Monday that it would potentially seek action in bankruptcy court to compel any recipient of political donations from FTX or its affiliates to return those funds.

Prior to FTX’s spectacular collapse last month, its then-CEO Bankman-Fried doled out some $46.5 million to support political campaigns, according to nonprofit OpenSecrets.org. Although perceived as primarily supporting Democrats, Bankman-Fried recently admitted that he hid donations to Republicans and ultimately “donated about the same amount” to both parties.

Since FTX’s collapse, multiple politicians—including Senators Dick Durbin (D-IL), Kirsten Gillibrand (D-NY), and John Boozman (R-AR)—have stated that they have made donations to charities equivalent to donations made to their respective campaigns by Bankman-Fried.

Such actions, however, won’t necessarily protect those politicians from actions on the part of FTX’s debt collectors.

“Recipients are cautioned that making a payment or donation to a third party (including a charity) in the amount of any payment received from [FTX] does not prevent the FTX Debtors from seeking recovery from the recipient or any subsequent transferee,” FTX said yesterday.

Complicating matters further is the fact that the overwhelming majority of Bankman-Fried’s political donations were made to PACs, which are technically independent fundraising organizations that bombard American elections with hundreds of millions of dollars’ worth of ad spending every election cycle.

In 2020, for example, Bankman-Fried donated $5 million to Future Forward USA, an organization that in turn funded the Future Forward USA PAC, a political action committee that shelled out $70 million to support Joe Biden with a barrage of ad blitzes in the final weeks of the presidential election.

The White House refused to clarify last week whether it would return donations made to President Biden by Bankman-Fried. However, the Future Forward donations were never made to Biden directly, so the President is ostensibly not on the hook for them.

Future Forward USA, meanwhile, currently has only $53,000 cash on hand according to OpenSecrets, after spending over $180 million to influence election outcomes in 2020 and 2022.