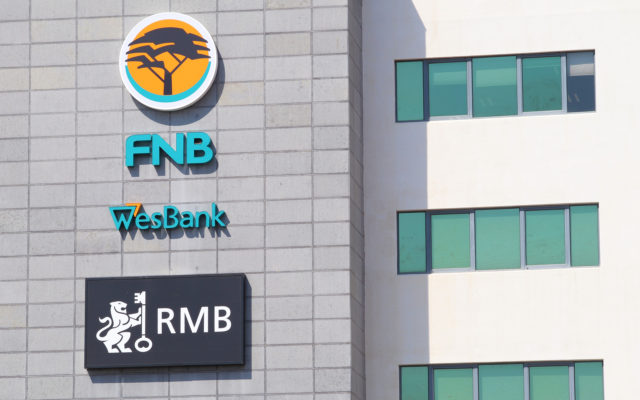 FNB, one of the ‘big five’ South African bank is closing down accounts operated by crypto exchanges in the country. The bank, however, says the emergence of clear-cut cryptocurrency regulations in South Africa may trigger a reversal of the policy.

Popular African crypto trading service Luno also confirmed the news. According to Marius Reitz, Luno’s general manager for Africa, FNB will shut down the exchange’s account at the end of Q1 2020.

For FNB, the decision is due to the absence of formal cryptocurrency regulations in South Africa. Apart from tax laws, the country’s government has yet to enact any regulatory policies for the governance of virtual currency commerce in South Africa.

In the U.K., Barclays also ended its partnership with U.S. crypto exchange giant Coinbase back in August 2019.

Reacting to the news, VALR, another South African crypto exchange platform, declared that the move will not adversely affect its operations. The exchange also revealed that it is liaising with FNB to ensure a smooth transition.

Other major banks in South Africa are yet to adopt a similar policy. A spokesperson for VALR declared that exchanges are hopeful that FNB’s decision will ultimately turn out to be an isolated incident.

The bank itself also did remark in its letter to its crypto exchange customers that it would revise its decision if regulators come up with firm governing policies for cryptocurrencies.

As previously reported by Bitcoinist, bitcoin remains popular in South Africa due in part to the absence of stringent government regulations. Data from Google Trends show the country ranked second in terms of global bitcoin search interest behind Nigeria.

Will other banks in South Africa follow FNB’s lead in ending support for cryptocurrency exchanges? Let us know in the comments below.