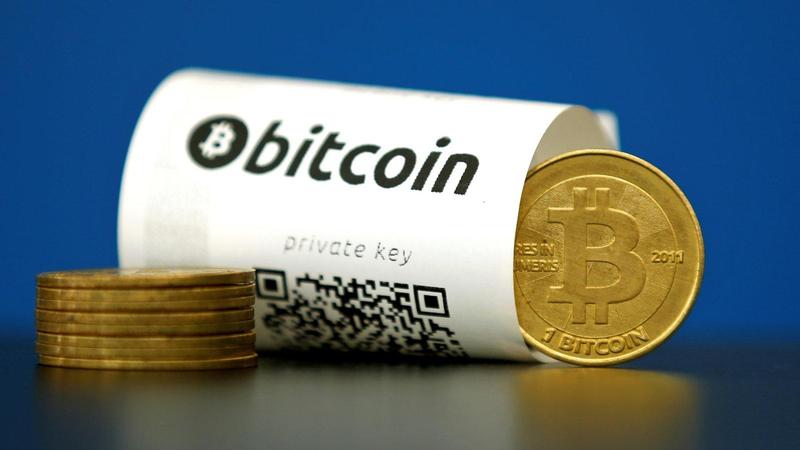 SHARE
Contents
Swanepoel: You Have to Spend BTC to Make BTC Other Nations Are Rising to the Occasion

When many of us look at bitcoin, we see a speculative tool that could potentially lead us to great wealth or instant poverty. In many ways, the currency’s volatility has stopped us from doing all we can with it. According to Marcus Swanepoel, chief executive of the Luno exchange in London, the idea is to spend bitcoin… Not just sit on it. Otherwise, we probably won’t ever see the cryptocurrency rise through the ranks to compete with the likes of fiat and credit cards.

Swanepoel: You Have to Spend BTC to Make BTC

In a recent interview, Swanepoel says that bitcoin, like all forms of crypto, are ultimately designed to be spent like USD or any other type of traditional currency. The problem is that many people still only see it as a potential investment and not as a spending option, and until this changes advancement for bitcoin will never become a solid reality. He comments:

There’s a split [in how people are using bitcoin]. With bitcoin, there’s a lot of complexity with who’s doing what. There’s not always as much visibility on the market as we’d all like to have. Roughly about 90 percent [of bitcoin buyers] I would put into the category of investments slash speculations, so it could be people who have a long-term view on it, people who like to trade it, and about ten percent would be transactions.

This makes a lot of sense when one considers bitcoin’s behavior as soon as whales engage in exchange action. Recently, whales – individuals who hold large amounts of a specific type of cryptocurrency – were alleged to have moved several million dollars-worth of bitcoin between exchange addresses, which many believe led to the cryptocurrency’s volatility late last week. The price went up and down, and all the while, people took notice of the mass amounts of money being moved from one exchange to another.

This is probably not something bitcoin is used to. Maneuvers such as these count as transactions, and if bitcoin is used to just sitting there and “being looked at” by those who hope it expands in price, it’s probably going to exhibit a few harsh reactions.

Swanepoel believes that the heaviest bitcoin action is stemming from China-based traders. He mentions:

[China has] always been a big source of liquidity for bitcoin and price support. There’s a lot of people who are still using bitcoin in China, though perhaps not on Chinese platforms. There’s a strong retail trading base in China. People like to trade assets there.

Other Nations Are Rising to the Occasion

At the same time, he does acknowledge how many regions are stepping up to the plate and competing with China’s dominance in the crypto space:

There’s a lot more people now using bitcoin in the U.S., in Europe, in Africa and in Southeast Asia.