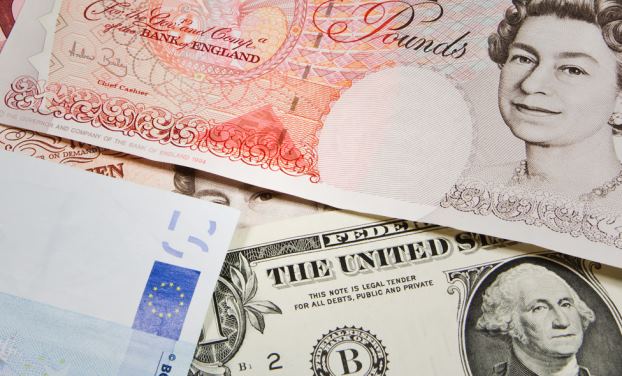 SHARE
Contents
Carney: A Global Digital Currency Could Be the Answer Maybe Multiple Currencies Is the Right Way to Go

Carney: A Global Digital Currency Could Be the Answer

Carney has not always been kind to cryptocurrencies in the past. He has often spoken ill of bitcoin and is certainly not a fan of Libra. He’s concerned about the prospects of Facebook collecting people’s financial information and has long sought the introduction of hardcore regulation to ensure the space remains safe for customers.

But now, it appears Carney is switching gears. In a recent interview, the governor spoke positively regarding the idea of a “global digital currency” that everyone around the world could use regardless of their location or credit history. Interestingly, his ideas sound strangely similar with those of bitcoin, a currency Carney hasn’t been friendly to in the past. What could get him to perform such a serious turnaround?

It appears his concerns stem from the U.S. dollar’s dominance in global trade. Right now, many governments around the world have several USD units stored away granted their economies ever tank unexpectedly. Thus, if the global economy were to ever fall to irreparable conditions, they have reserves of the world’s most dominant currency to remain afloat.

Carney isn’t too happy about this. He claims:

At first glance, it’s not too difficult to see some of the loopholes in Carney’s proposals. For one thing, the U.S. dollar, at press time, is among the most stable currencies out there, so to suddenly want to remove it from the financial space and replace it with a new digital currency that’s still in its earliest form is a little scary.

Maybe Multiple Currencies Is the Right Way to Go

Second, Carney is not suggesting anything unique. He’s merely discussing the probability of replacing one currency with another. Getting the U.S. dollar out of its present place won’t solve any problems. The same issues will simply shift over to whatever digital currency gets “put in charge,” considering it will still be the predominant currency at the head of the financial line.

Maybe what we need to clear these concerns is to have multiple currencies stored away, not just the U.S. dollar, so that countries can continue to do business with each other should a global market collapse occur.

The post Mark Carney: A Global Digital Currency Could Be a Good Thing appeared first on Live Bitcoin News.