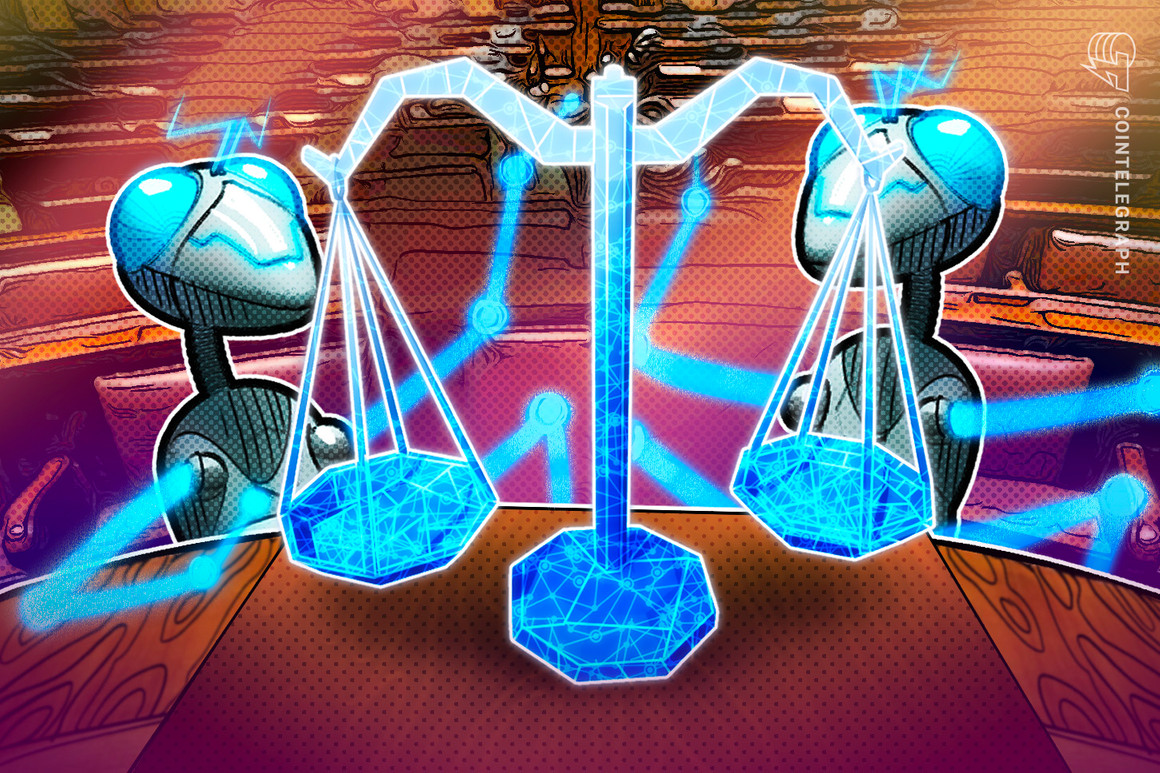 Legal marriage proceedings, court case disputes and government services may one day be offered on the Metaverse[1], according to a Singaporean government minister.

Speaking[2] at the TechLaw Fest 2022 on July 20, Singapore’s Second Minister for Law Edwin Tong argued even highly personalized, intimate events such as the solemnization of marriages have taken place online in the Metaverse:

“It would not be unthinkable that, besides registration of marriages, other government services can soon be accessed online via the Metaverse.”

On the subject of legal services in the Metaverse, the Minister added that there is “no reason why the same cannot be done for legal services.”

“The pandemic has already shown us that even dispute resolution — once seen to be a physical, high-touch process […] can also be held almost entirely online.”

Tong gave the example that a legal dispute involving an accident on a construction site for example could be viewed in three dimensions via a “single virtual platform” using augmented reality (AR) technology:

“You can put yourself into the actual tunnel or the oil containment facility to look at the construction dispute from the perspective of an augmented reality, representing the actual space.”

Tong stated that the addition of such technology would not preclude traditional offline hearings from taking place. He noted that “there can always be a hybrid element:”

“I believe such an integrated platform will make the whole dispute resolution process more convenient, efficient, and it keeps pace with how the rest of the world is developing.”

Earlier this year, metaverse platform Decentraland hosted its first wedding[3] on its Metaverse with a virtual crowd of 2,000 guests and law firm Rose Law Group to legally formalize the marriage.

The group’s founder and president, Jordan Rose, claims it was the first-ever wedding hosted on any blockchain-based Metaverse.

Related: Condense to live stream IRL events into the Metaverse[4]

Meanwhile, South Korea’s government has already been taking steps toward the Metaverse after setting aside $177 million to develop a platform for citizens to access various government services[5].