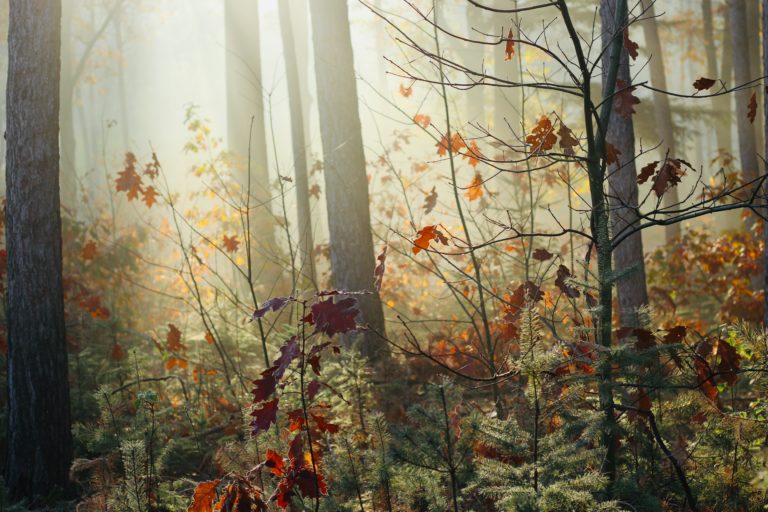 SHARE
Contents
Bitcoin in Clear Price LullUp it is, Right?

The cryptocurrency market is known for its volatility; over its ten-year history, the Bitcoin price has been subject to massive moves, moves that change on which order of magnitude BTC is trading at.

However, just like other assets, the cryptocurrency is subject to lulls. And what would you know? Bitcoin is in one of those lulls now, marked by decreasing volumes, few price spikes or drops, and overall sentiment of indirection on trading forums and on Twitter. As reported by Ethereum World News, as a result of this lull, those analyzing Bitcoin’s price chart have come to the conclusion that the cryptocurrency is currently trading in a triangle pattern, which are often seen in markets that are consolidating and deciding in which direction to head next. Just read this definition of a “triangle” from Investopedia:

“A triangle is a chart pattern, depicted by drawing trendlines along a converging price range, that connotes a pause in the prevailing trend.”

According to Chonis, this pause in the cryptocurrency market’s non-stop action has materialized in a massive decrease in Bitcoin’s historical volatility index (data from BitMEX), not just a triangle. In fact, as the analyst pointed out in the tweet below, Bitcoin volatility has entered the range (under ~1.5) where “massive” moves in price are born. Also, Chonis notes that the metric is in a descending wedge, which is a chart pattern that often results in the statistic/asset surging to the upside in a strong fashion, hinting at an impending price breakout.

Per this outlet’s analysis of the same volatility metric, Bitcoin volatility is at a point not seen since two weeks prior to that one fateful day in April when Bitcoin saw a 20% explosion from $4,000 to $5,000. The metric is also as low as it was just days before Bitcoin plunged from the $6,000 cliff to the $3,000 bottom in November 2018.

To put it short and sweet: a gargantuan Bitcoin price move is in the works.

But the question remains — in which direction will BTC decide to head in?

According to a growing number of analysts and investors, a move higher.

Per a recent poll of 4,000 cryptocurrency traders on Twitter by analyst Josh Rager, a majority — just around 60% — believe that Bitcoin will break above its triangle, set to come to an apex within the next three weeks.

The fundamentals support this. We reported yesterday that the launch of Bakkt (which eerily coincides with the apex of the triangle) is likely going to create a very interesting dynamic in the cryptocurrency markets, as analyst PlanB said in a podcast. He explained that the exchange will likely simultaneously push institutions to stop shorting BTC while also drawing in more high-profile players to finally start to siphon Bitcoin into this space.

Also, the world’s central banks have continued to cut rates. Just this week, the European Central Bank cut interest rates while launching a new quantitative easing program; next week, the Federal Reserve is expected to cut rates for the second FOMC meeting in a row. Analysts like Tom Lee say that this move will only boost Bitcoin.