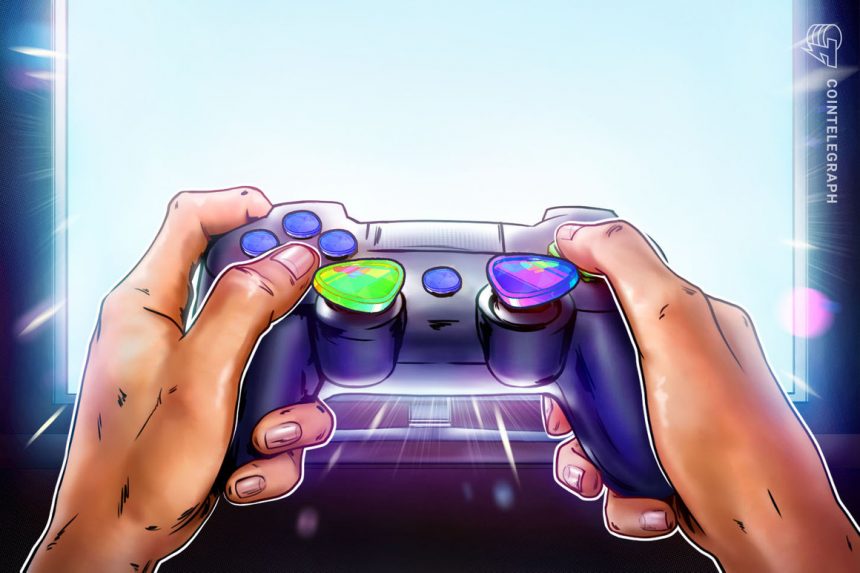 Despite Minecraft creator Mojang Studios being against the integration[1] of nonfungible tokens (NFT)[2], a Metaverse-focused firm managed to introduce NFTs into several games including its own Minecraft server.

In an interview with Cointelegraph, Oscar Franklin Tan, the Chief Financial Officer of blockchain gaming firm Enjin, and MyMetaverse CEO Simon Kertonegoro shared how they were able to connect the dots and implement NFTs into Minecraft without violating its terms and conditions.

According to Kertonegoro, Minecraft’s rules on NFTs have been about protecting players from negative experiences, and many servers have violated these rules. However, the executive highlighted that within their own servers, they are able to introduce NFTs without violating the game’s guidelines. They do this by not having any pay-to-win NFTs and making their best NFTs free to earn. He explained that:

“We wanted to show Mojang that it could be done in a way that benefited them and benefited their player base and benefited the gaming industry as a whole. It’s obviously not you know, it’s not the fastest way to get people jumping in your server. […] But we knew that that was the right way to do it.”

Tan also weighed in on the topic and noted that Enjin supports MyMetaverse’s attempt to get into a conversation with Mojang studios as the firm’s NFT-integrated Minecraft server has been around for four years even before Minecraft placed its ban on NFTs.

The executive also pointed out that even China, a country that’s outrightly against cryptocurrencies has expressed its interest in supporting NFTs[3]. “If it works for the Chinese government, then why not Minecraft,” he mentioned.

Apart from Minecraft, the NFTs created by MyMetaverse also have an interoperability aspect and can be used in other games like in the firm’s Grand Theft Auto 5 (GTAV) server and its own massively multiplayer online (MMO) game, Infinity Realm. Kertonegoro explained that:

“These different games, read the user’s wallet, see that they own the NFT and provide them different benefits in the games. […] In Minecraft, this NFT is a sword. In GTA the NFT is a car and in Infinity Realms, the NFT is a house.”

In addition to this, Tan also expressed his firm belief that having NFTs that work in various games is an important cornerstone for the development of the Metaverse. He said that:

“Interoperability forms a greater community. It forms the foundation of what we now call the Metaverse, something we’ve been trying to build since 2018.”

As the NFTs run on Efinity, a Polkadot parachain developed by Enjin, Kertonegoro also highlighted that their NFTs will have a good effect on Polkadot’s broader ecosystem. “The ecosystem could only grow through adopters innovating. And that’s what we’re doing, really,” he said.