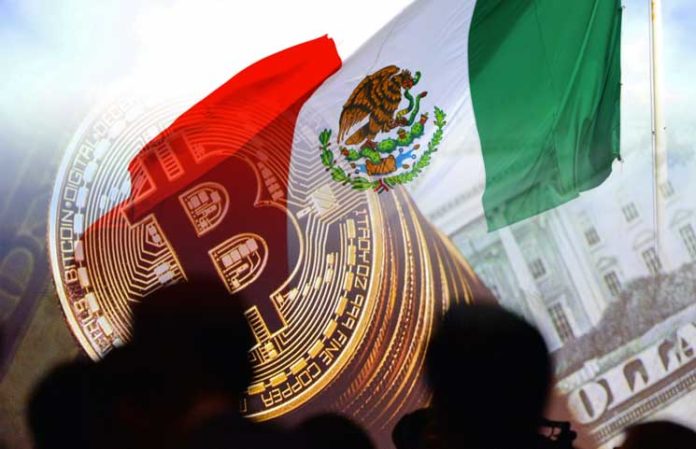 The Mexico economy is slated to be in a very poor state according to most financial analysts, and many are wondering if the country will soon boost its relationship with bitcoin as a means of getting itself out of the financial gutter.

Mexico and BTC: A Solid Match?

This must be taken with a grain of salt, of course, for two very big reasons. The first is that bitcoin, at press time, is trading for just over $9,600. Nobody has been able to explain why the granddaddy of crypto suddenly dropped more than $600 in less than 30 minutes earlier this week. It was originally trading at a “solid” $10,200, but later fell to a new weekly low. Why has bitcoin suddenly become so vulnerable to volatility following a solid run in early 2019?

Second, one can’t help but wonder if Mexico’s economy is truly as bad as analysts claim. The United States places over $300 million a year into the country’s infrastructure in the hopes that officials will potentially build jobs and businesses and bring the country out of the doldrums. Naturally, there is some benefit to Americans if this happens. To be able to do business with a neighbor to the south presents many solid financial and business opportunities, especially for manufacturing.

It also gives the U.S. a road out of China, which the country is currently engaged in a serious trade war with. Granted it can move some of its manufacturing sites to a country that’s much closer, the U.S. stands to benefit greatly.

However, the word on the street is that Mexico is losing much of its financial stamina. In many ways, the country is suffering from what’s called a “technical recession.” The nation, following some severely negative financial policies, has seen its economic growth die down two quarters in a row.

Now that there is growth and better income distribution, most Mexicans have more purchasing power. That’s why I’m not very concerned about the matter.

Mexico is one of the highest-ranking remittance countries in the world, meaning many out-of-state workers are sending money back home, but Mexican banks charge heavy fees (as high as seven percent in some cases) to do this. Thus, bitcoin is looking more and more comforting to many Mexican workers.

Giving People the Help They Need

The cryptocurrency would allow some of the nation’s poorest people to lose less money each time funds are moved around. In addition, any platforms allowing them to pay with bitcoin would relieve them from all dependence on costly transaction platforms.

Lastly, more people in Mexico will be given a solid opportunity to store value and boost their net worth, thereby improving their living situations and boosting the country’s financial stability.

The post Mexico and BTC May Get “Closer” in the Coming Months appeared first on Live Bitcoin News.