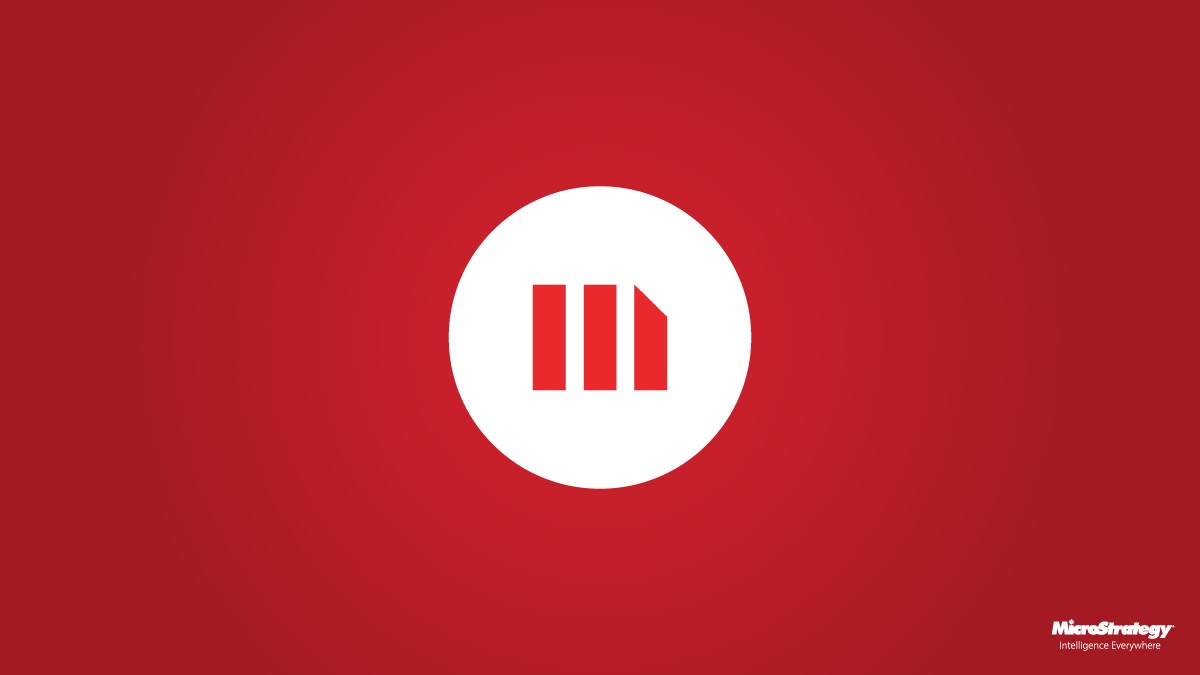 Last Thursday, MicroStrategy – the billion-dollar software firm that became one of bitcoin’s biggest institutional supporters in 2020 – announced that it purchased a lot more bitcoin now that the currency has undergone a heavy slump.

MicroStrategy Has Added to Its BTC Stash

Not long ago, the world’s number one digital currency by market cap fell from about $51,000 per unit to just over $47,000. The company has said it is simply “buying the dip” and purchasing more BTC now that it can get more bang for its buck. According to a series of tweets issued by Michael Saylor – the company’s CEO – the firm purchased approximately 1,194 units of BTC valued at roughly $94.2 million at the time of the purchase. Thus, each bitcoin unit was purchased at an average price of just over $49,000.

He also stated that the remaining bitcoins were garnered for around $3.75 billion. Clearly, MicroStrategy has made a handsome profit off its investments given that the company’s bitcoins are worth more than $5 billion altogether.

MicroStrategy first began purchasing bitcoin in the month of August 2020. The news was a shocker to many people who felt that institutions were likely to never get involved in the crypto world. By chance, however, it looked like MicroStrategy was destined to become one of the biggest bitcoin proponents in the history of the currency. At the time of the first purchase, bitcoin was trading for around $12,000 per unit – small beans compared to its price today – and the company bought around $250 million worth of the asset.

From there, BTC fell to about $10,000 in what was a very bearish September. However, while many other companies likely would have cut their losses short, sold their stashes and moved on, MicroStrategy did the opposite. The company bought even more units of bitcoin – something that ultimately worked in the company’s favor as just a month later in October, PayPal announced that it would be permitting customers to trade, buy, sell, and keep crypto assets on its platform.

A History of Big Buys

The news was huge, and as a result, the price of bitcoin rose beyond the $13,000 mark. The currency has continued to explode in price ever since. Already the company has billions of dollars in profit to show, and it clearly has no intention of ending its bitcoin investments anytime soon.

MicroStrategy continues to purchase BTC even when the asset isn’t doing well. The enterprise clearly sees the price drops as opportunities to grow its stash for less money. During December of 2021, bitcoin experienced its worst period in roughly seven months. The currency fell by 17 percent, which was about half the drop it experienced in May of the same year.