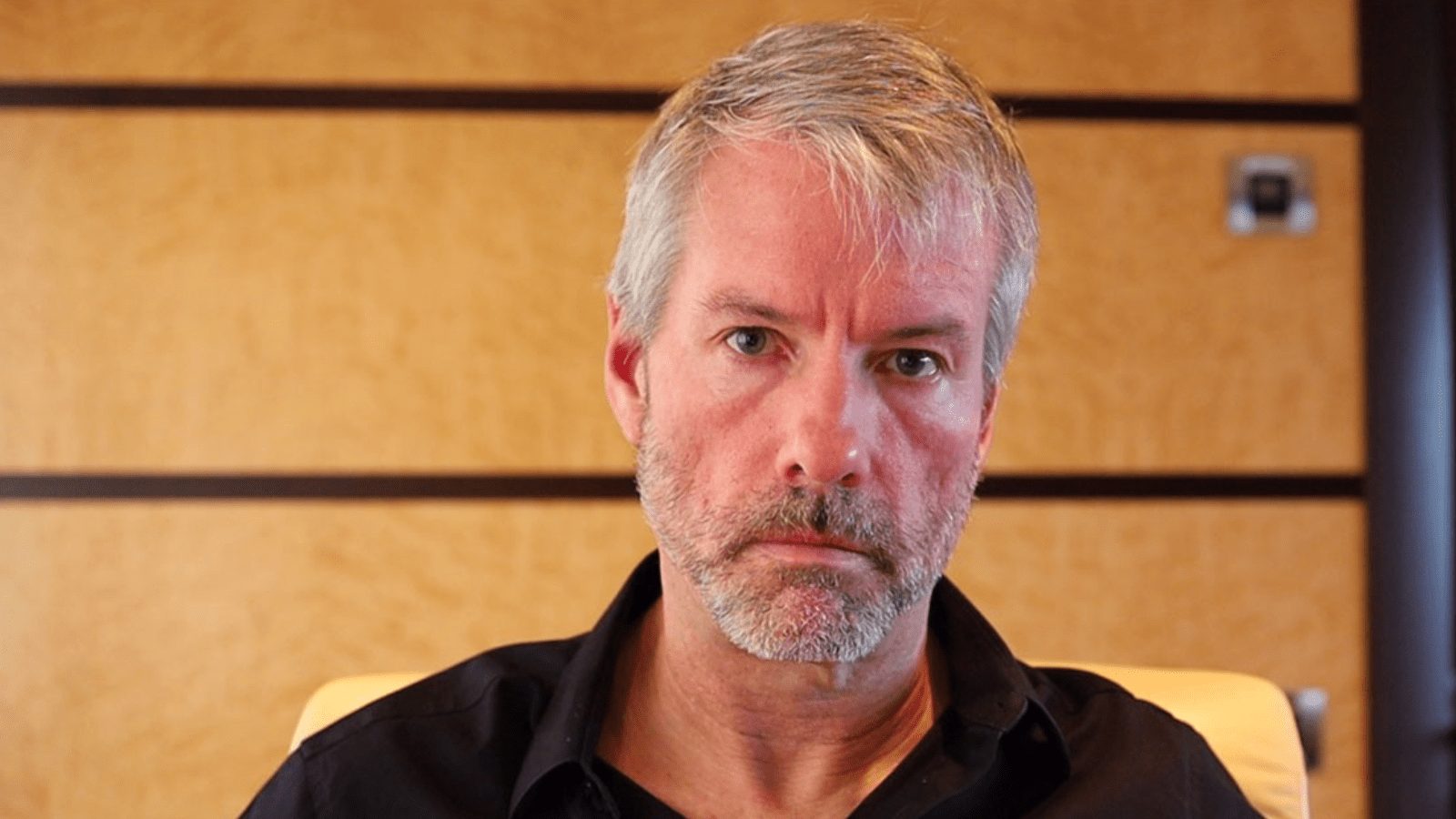 Michael Saylor is stepping down from his long running role as MicroStrategy’s chief executive.

Saylor is set to become the company’s executive chairman, a move company executives said would allow the outspoken Bitcoin bull to focus more on the firm’s bitcoin acquisition strategy.

Saylor has served as CEO and chairman of MicroStrategy’s board since founding the company in 1989. He took it public in 1998. Phong Le, president of the Virginia-based business intelligence firm since July 2020, will become MicroStrategy’s CEO on Aug. 8.

“I believe that splitting the roles of chairman and CEO will enable us to better pursue our two corporate strategies of acquiring and holding bitcoin and growing our enterprise analytics software business,” Saylor said in a statement.

Since joining MicroStrategy in 2015, Le has also worked as the firm’s chief financial officer and chief operating officer.

“We continue to see the durability of our enterprise analytics business and the attractiveness of our cloud platform in our results this past quarter,” Le said in a statement. “With total revenue growth on a constant currency basis, and 36% year-over-year growth in subscription services revenues, our business remains resilient even in light of the continuing macroeconomic uncertainties.”

MicroStrategy has the largest bitcoin (BTC) stash of any public company. It held 129,699 BTC — worth about $2 billion — as of June 30, which reflects cumulative losses of roughly $2 billion.

As volatility ramped up in June, MicroStrategy purchased an additional 480 bitcoin (BTC) for roughly $10 million — an average price of $20,817 per bitcoin.

MicroStrategy reported a net loss for the second quarter of nearly $1.1 billion, due in part to digital asset impairment charges of $918 million.

This is a developing story.

The post MicroStrategy’s Saylor To Step Down as CEO To Double Down on Buying Bitcoin appeared first on Blockworks.