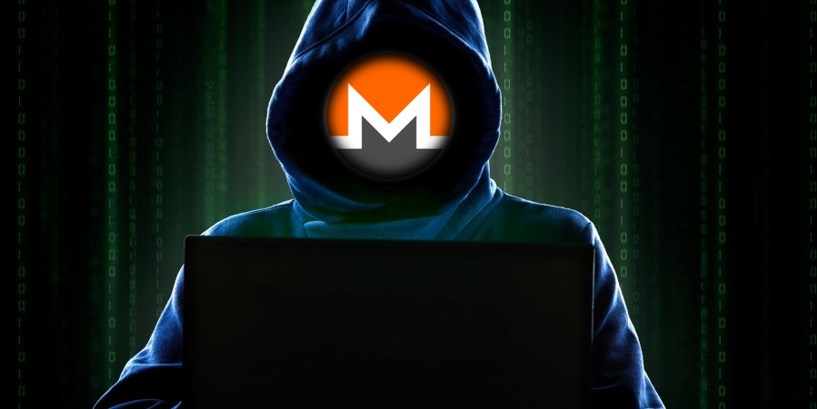 XMR users who downloaded binary files in the past 24 hours or so might have installed malware, Monero said via its official site getmonero.org.

Some of the CLI binary files that users downloaded from getmonero have been compromised, according to Monero developers. Users spotted the issue when they saw that the hash of the downloaded binary files looked unusual.

The Monero core team said via its Reddit profile:

It appears the box has been indeed compromised and different CLI binaries served for 35 minutes. Downloads are now served from a safe fallback source.

Monero called users to check the integrity of binary files they got recently:

If the hashes do not match, do NOT run what you downloaded. If you have already run them, transfer the funds out of all wallets that you opened with the (probably malicious) executables immediately, using a safe version of the Monero wallet (the one online as we speak is safe — but check the hashes).

At the moment, all downloads are carried out from a safe backup source.

The Monero team is now investigating what caused the problem and is about to offer relevant details soon.

The problem with compromised binaries comes about two weeks ahead of the Monero hard fork scheduled for November 30. The upgrade will introduce a new Proof of Work (PoW) algorithm referred to as RandomX. It has been optimized for typical CPUs by implementing random code execution and multiple memory-hard techniques to stay ASIC-resistant.

Monero executes hard forks on a six-month basis to customize the mining process in order to keep ASIC miners away. The goal of Monero is to provide miners with equal opportunities. Thus, developers are upgrading the network from time to time to make ASICs and FPGAs useless for XMR mining.

This strategy underestimated the ability of talented hardware designers to quickly incorporate functionality into a chip design. It is almost certainly possible for a highly skilled chip designer to master a development process that can incorporate whatever pattern would inevitably develop for these proof of work changes.

Do you think Monero’s approach to make mining affordable for everyone is really working? Share your thoughts in the comments section!

The post Monero Warns Users of Malware Ahead of Hard Fork appeared first on Bitcoinist.com.