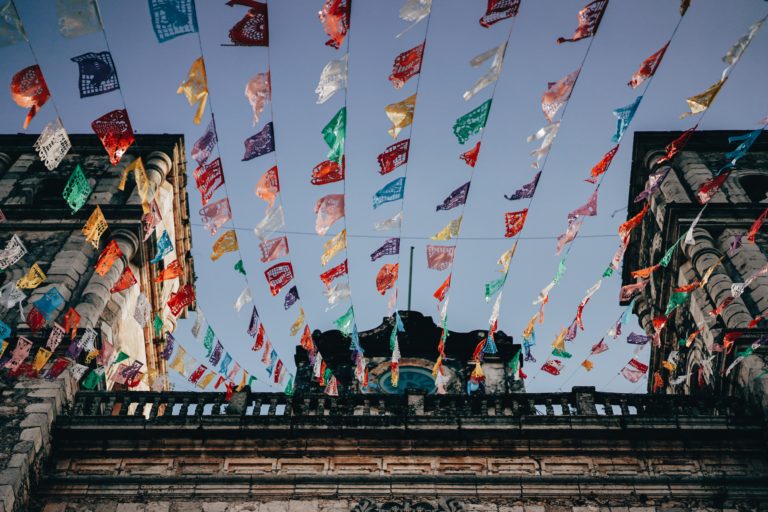 Earlier this year, Ripple made an announcement that shocked the XRP and broader crypto world: that it had partnered with MoneyGram, one of the world’s most prominent money transfer firms. The announcement, made in June, revealed that Ripple will become MoneyGram’s primary partner for cross-border payment and forex settlement through the medium of digital assets.

It wasn’t clear how MoneyGram was doing in leveraging XRP, until recently anyway. According to a blog post from Ripple,  the money transfer’s chief executive, Alex Holmes, announced “on stage at Swell 2019 that the company is currently moving 10% of its transaction volume through On-Demand Liquidity (ODL) between the United States and Mexican borders and planned to expand into four more corridors by the end of this year.”

In a discussion on stage at Swell, an event focused on all things Ripple, Holmes added that his company has much love for Ripple’s ODL solution:

“What I love about ODL is that we’re completely at the forefront of this technology … We’re able to settle billions of dollars in seconds. The magic really comes from pairing MoneyGram transactions with Ripple’s ODL.”

Our CEO @walexholmes spoke at #SwellbyRipple about the future of #blockchain and our partnership with @Ripple. With #ODL we’re able to settle billions of dollars in seconds and look forward to opening even more corridors leveraging RippleNet. https://t.co/pTTJuWS901

Ripple’s chief executive, Brad Garlinghouse, previously stated that MoneyGram’s use of the XRP is the perfect case in point when trying to accentuate the value and real-world viability of the blockchain and its native cryptocurrency.

This is the latest tidbit of news unveiled at Swell that may have Ripple fans buzzing. As reported by Ethereum World News previously, the fintech company claimed to have surpassed 300 customers, which consists of a “global network of banks, financial institutions and payment providers that sends money globally, instantly and reliably for fractions of a penny.” Indeed, the post elaborated that Ripple has customers “in more than 45 countries and 6 continents using RippleNet, with payout capabilities in 70+ countries.”

Ripple’s On-Demand Liquidity product has also seen growing level adoptions. This comes in spite of the fact that ODL was just announced at 2018’s iteration of Swell.

“In less than a year since the commercialization of ODL, we have seen tremendous growth and customer interest with two dozen customers signed on to use the product.

Some of the notable customers committed to using ODL include MoneyGram, goLance, Viamericas, FlashFX and Interbank Peru. There have been more than 7x the number of transactions using ODL from the end of Q1 to the end of October,” Ripple wrote, confirming that its products are truly gaining steam.