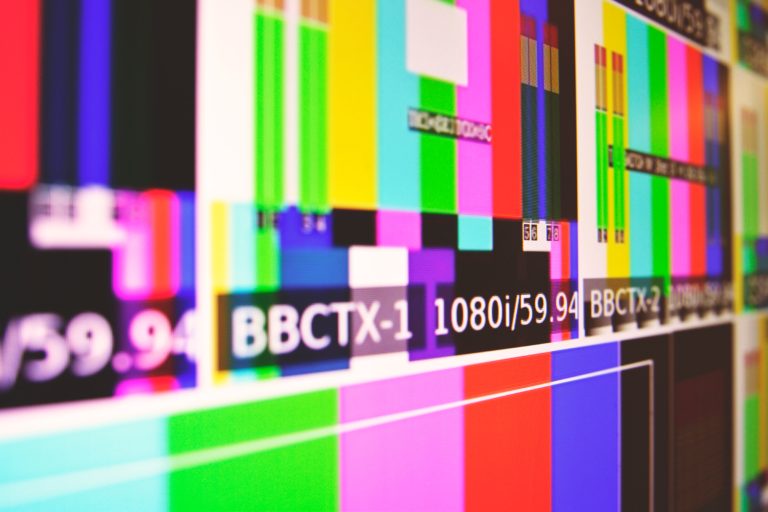 SHARE
Contents
Bitcoin is Back, and Its Back in StyleCrypto Criminals Aren’t AnonymousBitcoin Transaction Fees Aren’t Through The Roof (Or More Than, Say, PayPal)

Bitcoin, being the first widely-adopted cryptocurrency and being based on a nebulous technology called blockchain, has been widely misunderstood by consumers and mom & pop investors. Indeed, this writer has had countless run-ins with friends and family purporting that Bitcoin is a “scam” or “Ponzi scheme” that is unbacked, worthless, and isn’t much better than PayPal.

Thus, many in this industry have begun to the hard task of rebutting rumors about Bitcoin and cryptocurrencies, posting articles, tweets, videos, and other types of media to get their point across that Bitcoin is, first and foremost, a revolutionary technology meant to replace traditional banking systems.

Here are some pertinent rumors Martin broke down.

Bitcoin is Back, and Its Back in Style

“Isn’t Bitcoin still trading low?” Is what one of my relatives asked me when I first saw him last. According to Martin, my relative isn’t alone in thinking that, as he stated that while there is a “stigma that everyone is underwater”, Bitcoin and its cryptocurrency ilk are actually doing quite well. He’s not kidding.

Year to date, Bitcoin has gained some 155%. While altcoins haven’t done as well, with XRP, Tron, Cardano, and Stellar Lumens being among the cryptocurrencies that actually may be slipping into the negative, a majority of the large caps, including Ethereum and Litecoin, have also posted strong gains.

Martin adds that this strong performance has made cryptocurrencies the best performing asset class of 2019. Indeed, this (somewhat outdated) chart from Delphi Digital below shows how Bitcoin has been faring against all other asset classes on the market. There’s a clear sore thumb, and that’s cryptocurrency.

Another rumor that Martin rebutted is the idea that cryptocurrencies are anonymous, and thus perfect for criminal usage.

Over Bitcoin’s decade-long history individuals like Donald Trump, the Treasury Secretary, Secretary of State, and other important world leaders and economists/investors have lambasted Bitcoin for its ability to support criminal activity. They cite its fully “anonymous” and “private” nature as ways to back their quips.

But, as Martin explains, there are ways for firms and governments to track transactions, making cryptocurrencies even more transparent than fiat in some cases.

Bitcoin Transaction Fees Aren’t Through The Roof (Or More Than, Say, PayPal)

One of the last notable rumors that Martin quashed was the idea that Bitcoin transaction fees are through the roof. To be fair, they were in late-2017, when sending BTC might have cost $50 for a next-block transaction confirmation.

But, now, sending Bitcoin or any of the other top cryptocurrencies costs well less than a $0.5, making it cheaper than most traditional payment solutions once you pass a certain purchase price threshold.