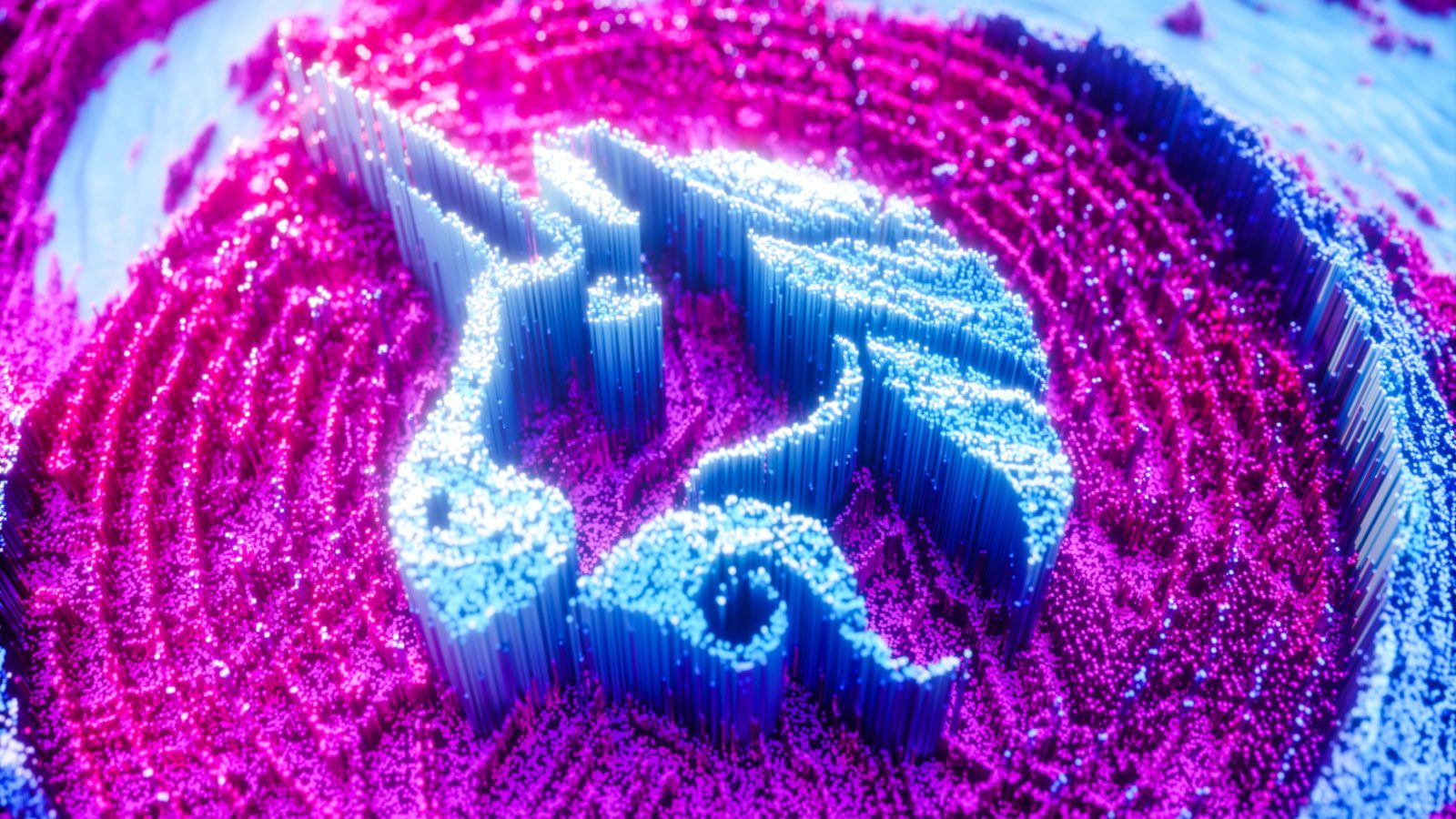 Uniswap community members are now contemplating a proposal that would create an ecosystem foundation, bankrolled with $74 million in the protocol’s native token.

This proposal, submitted by community members Devin Walsh and Ken Ng, aims to “support the decentralized growth and sustainability of the Uniswap protocol and its supporting ecosystem and community.”

Unlike Uniswap Labs, which is one of the many organizations within the Uniswap ecosystem, Uniswap Foundation would be a completely independent entity whose mandate is to focus on and support the decentralized exchange protocol, Walsh told Blockworks.

Walsh sees three main areas where the Foundation could help the ecosystem improve.

Before any governance proposals are approved, Uniswap’s current process demands a high level of coordination and effort. Walsh wants to speed up governance processes for high-impact and high-value projects.

“There is far too much friction in the governance process today,” Walsh said. “There is no clear source of funding to put in the amount of research, thought and care that we think should go into some of these proposals.”

Walsh plans to use grant funding to improve “delegate and proposer experiences.” The allocated 5% of grants, noted in the proposal, will also be used to support research and “measure success against median participation rates.”

The existing ecosystem is also difficult to navigate, Walsh noted. It’s difficult for builders to find developer tooling and know which libraries are available. There’s no official point of contact for anyone to ask questions about where to locate documentation.

“Making it easier to navigate the ecosystem will be the key to long term sustainability and growth in a decentralized protocol,” Walsh said.

In the proposal, Walsh highlighted that if the Uniswap Foundation were to be created, an ecosystem team that overseas engagement in the community would be set up to improve engagement.

Uniswap’s grants program has been in action for over a year and a half. Although it has enjoyed success in providing funds to a number of projects, Walsh believes that for the ecosystem to grow, support for more ambitious and impactful projects is a must.

“A number of individuals have [expressed their excitement] about building very high impact and ambitious projects if the proposal passes,” Walsh said. “Having a non-dilutive funding source for some of these projects would be very exciting for the long-term Uniswap ecosystem.”

The proposal requests a sizable UNI budget divided into two disbursements: $20 million will cover operating expenses over the next two years and grants for the next year, and $54 million will be handed out by the Uniswap Treasury six to 12 months after the Foundation completes the establishment of its legal entity.

“Our goal is to empower and seed other interfaces and organizations within the ecosystem to support Uniswap long term,” Walsh said.

Walsh told Blockworks that if sentiment is well received by the community, then a second “temperature check” will be posted on Monday next week, followed by a “consensus check” afterward.

The final government vote — if everything is approved — will happen later this month.