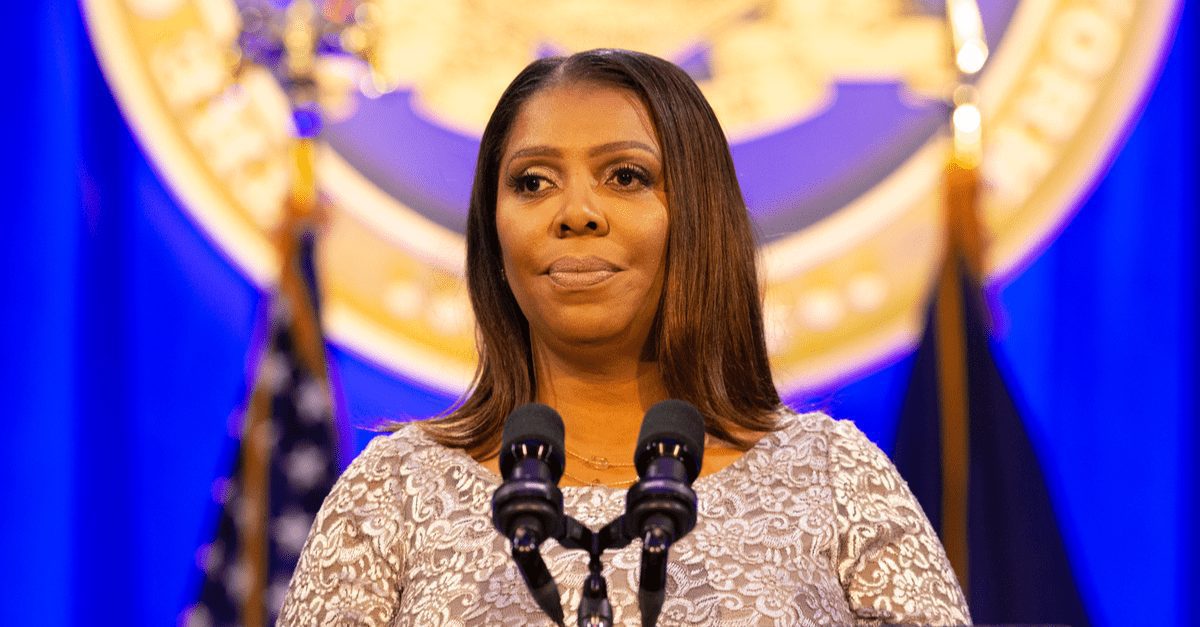 New York Attorney General Letitia James has called on crypto buyers in the state who’ve been “deceived” or affected by the recent crash to contact the Investor Protection Bureau.

The Office of the Attorney General (OAG) wants to hear from New Yorkers locked out of their digital asset accounts, unable to access their investments or otherwise done wrong by crypto startups, it said in an alert issued on Monday.

Crypto industry workers have also been encouraged to file whistleblower complaints if they have witnessed misconduct.

The alert comes after crypto markets faced contagion following TerraUSD’s crash and the collapse of high-profile lenders such as Celsius and Voyager Digital. Withdrawal freezes on these networks, among others, have blocked investors from accessing their funds as firms work on their insolvency issues.

“The recent turbulence and significant losses in the cryptocurrency market are concerning,” James wrote in a statement. “Investors were promised large returns on cryptocurrencies, but instead lost their hard-earned money.”

But despite massive liquidations across May and June, demand for crypto assets remains relatively strong.

Cryptocurrency’s collective market value jumped more than 8% over the past week, now sitting at just under $1.1 trillion, although that’s still down by more than half over the year to date. Bitcoin’s price is up more than 7%, Blockworks Research shows, while ether has risen 12%.

Eliézer Ndinga, director of research at 21Shares, told Blockworks in an interview that given recent price developments and the fact that there have been more inflows into bitcoin exchange-traded products, there is a lot more market enthusiasm on social media.

“Many investors are in the money, and that’s basically a testament to the fact that we are outside the capitulation zone,” he said.