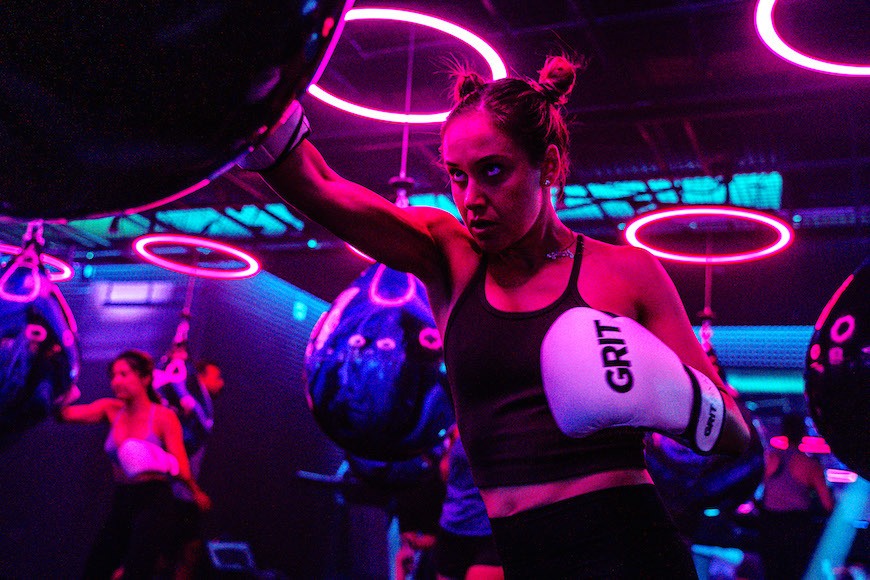 Who would have ever thought that working out and bitcoin could ever go together? Well, thanks to a new Manhattan-based gym called Grit Bxng, that’s exactly what’s happening.

Grit Bxng is a 5,000 square foot facility that cost more than $4 million to build. It’s currently backed by several celebrities including the rapper Pit Bull and venture capitalist Tim Draper, who recently announced that bitcoin would reach a stellar price of roughly $250,000 per unit by early 2023.

Tim Draper’s presence in the gym is to be expected considering the gym is among the only ones in the United States to accept bitcoin payments. Granted you’re looking for a special one-on-one session with a trainer, need to purchase meal supplements or workout gear, or you’re just looking to make monthly payments on your membership, customers have the option of paying with BTC to get the job done.

This is proof that bitcoin is becoming far more mainstream. Previously, companies such as Overstock.com and rural coffee houses throughout the globe were among the few select retail outlets to accept digital currency for goods and services, but now a major gym has joined the ranks. A few other perks are that if you’re a trainer at Grit Bxng, you can make up to $1,000 per hour. Customers can also enjoy a special alcoholic beverage at the gym’s bar following their workout.

This creates something of a conundrum in that exercising is meant to get your body in shape, whereas alcohol does the opposite. Doesn’t it defeat the purpose of working out to go and enjoy a cocktail or mojito after your session is over? You’ve burned all those calories and worked to get yourself in tip-top shape, only to ruin it with a beverage that’s likely filled to the brim with sugar and other toxins that could potentially make the previous hour of your life completely worthless.

Nevertheless, some people might look at this and consider it a nice addition to what would otherwise be a standard exercise facility. Its creator, Bill Zanker – who also created the Learning Annex – says that it was his idea to create a gymnasium that offered “happy hour” services to its customers. Something like a gym facility combined with a chic club. He explains:

No one likes to work out. Now, working out is fun.

Finding the Best of the Best

He also says that people from all over the world – from London to Tel Aviv in Israel – flew out to interview for jobs as trainers with the facility. About two of these trainers make $1,000 an hour, while the rest make – on average – about $450 an hour. He comments:

We had trainers fly in to try out. We really have the best trainers in the world.