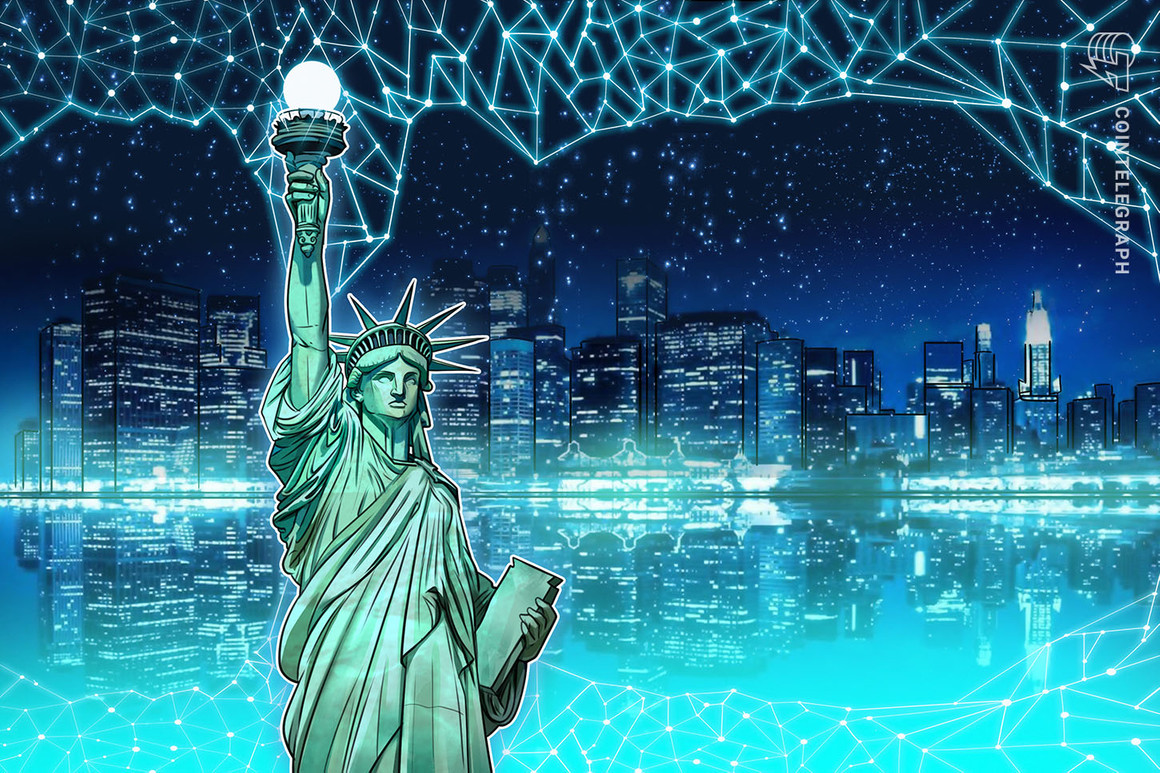 New York City Mayor Eric Adams has hit out at his states’ BitLicensing regime, claiming that it stifles innovation and economic growth.

In a closing keynote interview at the Crypto and Digital Assets Summit in London on April 27, Adams suggested his state legislature counterparts in Albany “listen to those who are in the industry” adding:

“It’s about thinking not only outside the box, but on this one, we may have to destroy the box.”

Adams is a crypto advocate who ran for mayor planning to turn New York City into the “center of the cryptocurrency industry” and took his first three paychecks in Bitcoin[1] (BTC[2]). In the interview he said cryptocurrencies and blockchain technology are the “next chapters in the future” and the opportunity shouldn’t be squandered.

“New York State is the only state to require a license for crypto companies. That’s a high barrier, and it just makes us less competitive. We have to continue to be competitive.”

Since 2015, any “virtual currency business” wishing to offer services within New York requires a BitLicense[3] to do so. According[4] to the states’ Department of Financial Services (DFS) the license ensures that its residents have a “well-regulated way to access the virtual currency marketplace” and that the state remains at the “center of technological innovation and forward-looking regulation”.

Many crypto firms moved from New York[5] when the license was introduced and recent calls to remove regulatory barriers and ease restrictions[6] often focus on the license, which costs $5,000 in application fees along with unclear capital requirements set by the DFS.

Related: What can Eric Adams do? The limits of turning New York City into a crypto hub[7]

In the state capital, lawmakers take an altogether stricter regulatory approach to the cryptocurrency industry than Adams would. On Tuesday the New York State Assembly passed a bill to the Senate[8] which would place a two-year ban all on all new proof-of-work (PoW) cryptocurrency mining facilities using carbon energy.

On April 9 Governor Kathy Hochul signed into law a requirement that BitLicensed firms must pay assessment fees[9] to cover the cost of regulatory operating expenses incurred by the DFS, placing possibly tens of thousands of dollars a year extra in fees on firms.

“It is imperative that we work with the state lawmakers and regulators,” Adams said “I’m really happy to see Governor Hochul is leaning into this industry as we examine what are the bureaucratic issues that we need to look at.”