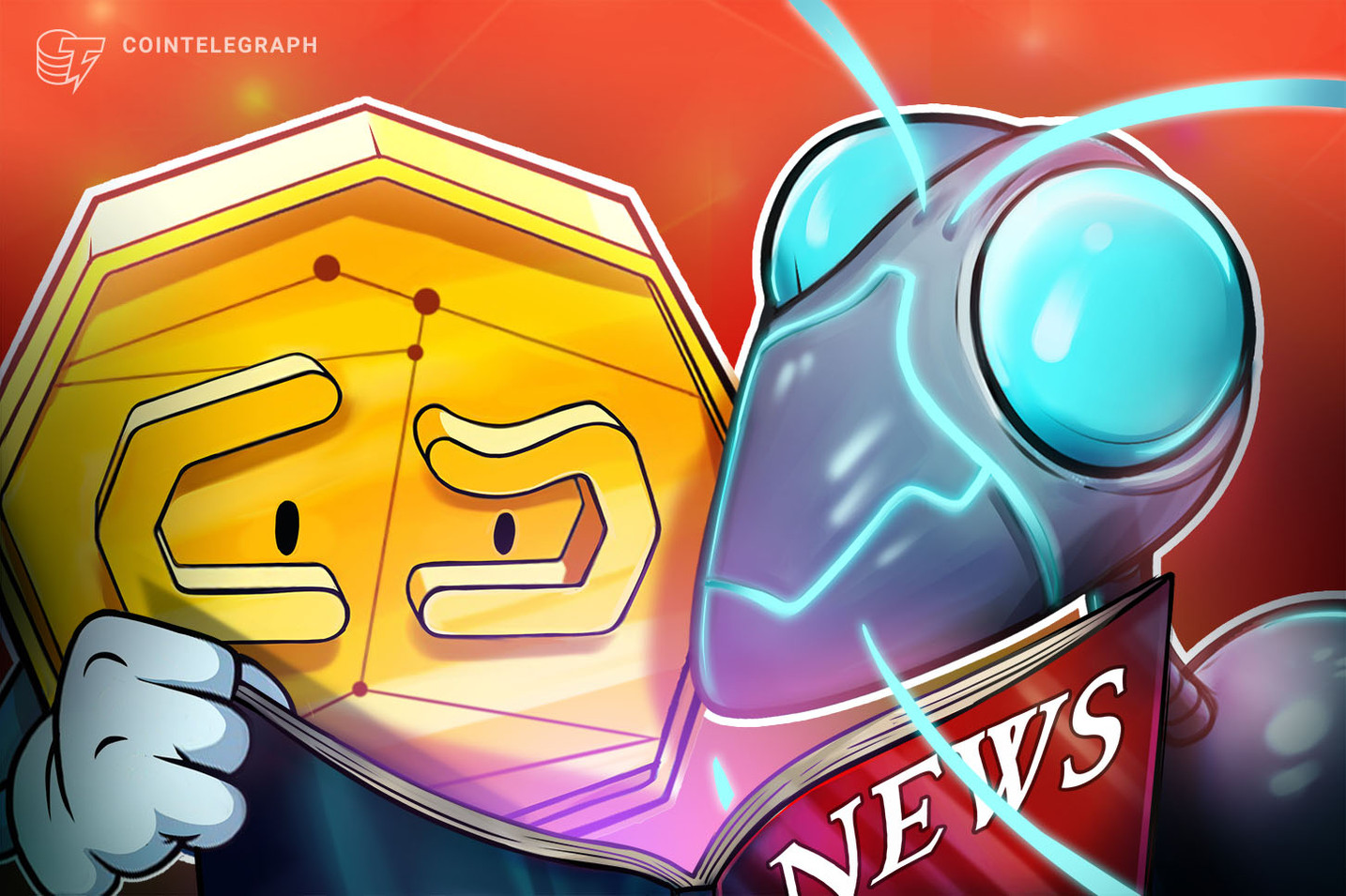 The auction for the The Bill Murray 1,000 NFT drop was just coming to a close on Thursday Sept. 1, having generated a total of 119.2 wETH worth of sales as part of a charity fundraiser for Chive Charities.

However hackers were reportedly watching Murray’s wallet all day, and pounced to swipe nearly all of the funds as the sale came to a close.

While it is not 100% certain how the hackers gained access to Murray’s wallet, it is believed to be via a wallet-draining exploit. They are also said to have then transferred the stolen funds to a wallet address linked to the Binance exchange and Unionchain.ai.

Murray’s wallet security team managed to stop the hackers from stealing his blue-chip NFTs such as two CryptoPunks, a Pudgy Penguin, and Damien Hirst NFT by shifting them to safe house wallets.

‘The Bill Murray 1000’ consisted of 1,000 NFTs depicting artwork inspired by 100 stories of Murray’s career. The tokens were launched in partnership[1] with Coinbase’s NFT marketplace, with some of the most highly valued NFTs offering buyers a chance to sit down and have a beer with Murray himself.

It will follow a similar method to Dapper Lab’s widely popular NBA Top Shot, which consists of a marketplace and tokenized in-game-highlight collectibles.

The project is set to launch later this month via FIFA’s digital content platform FIFA+, and the NFTs will depict historic moments from previous FIFA World Cups and FIFA Women’s World Cups. The Algorand-based NFTs will also be accompanied by digital art and imagery relating to the in-game highlights.

The move is part of the promotional build-up to the 2022 World Cup set to take place in Qatar in November this year.

British rock band Muse has become the first band to top the UK charts with an album sold in NFT format[4].

The iconic rock band reportedly[5] sold 51,500 copies of its new album Will of the People last week, making it the top-selling album. Notably, that figure outpaced the sales of the next nine top-selling albums combined.

As part of the album launch in late August, Muse rolled out 1,000 tokenized copies of the album via the Serenade marketplace. The NFT version differed from the physical album with alternative cover art, and digital signatures from the Muse band members.

WE ARE FUCKING FUCKED
The final track of #WillOfThePeople. Watch the performance video here: https://t.co/VPRtZNexXQ pic.twitter.com/iSQKqxWIcw[6][7][8]

According to a Sept. 2 report[10] from Biz Journals, Endstate will first sell NFTs featuring a digital rendition of the Smith’s signature shoe, with buyers then receiving the physical version once they are ready to ship in mid-December.

Smith worked with Endstate’s design team to create the shoe, and the NFTs are set to be launched later this month.

Part of the appeal of Endstate is the tokenization of the widely popular shoe collecting market.

Tying shoes to NFTs on the blockchain will enable buyers to show verified ownership of the shoes online and potentially making it easier to buy, sell and trade their highly sought after sneakers.

In an announcement on Twitter last week, NFT marketplace OpenSea stated it will support the new upgraded Proof-of-stake Ethereum blockchain once the Merge goes through. As such, the platform will only support Ethereum NFTs on PoS[12], and not any that come from potential forks.

A group of hacktivists called the Belarusian Cyber Partisans[13] have been attempting to sell NFTs featuring the purported passport info of Belarus president Alexander Lukashenko. The move is part of a grassroots funding campaign to fight “bloody regimes in Minsk and Moscow.”