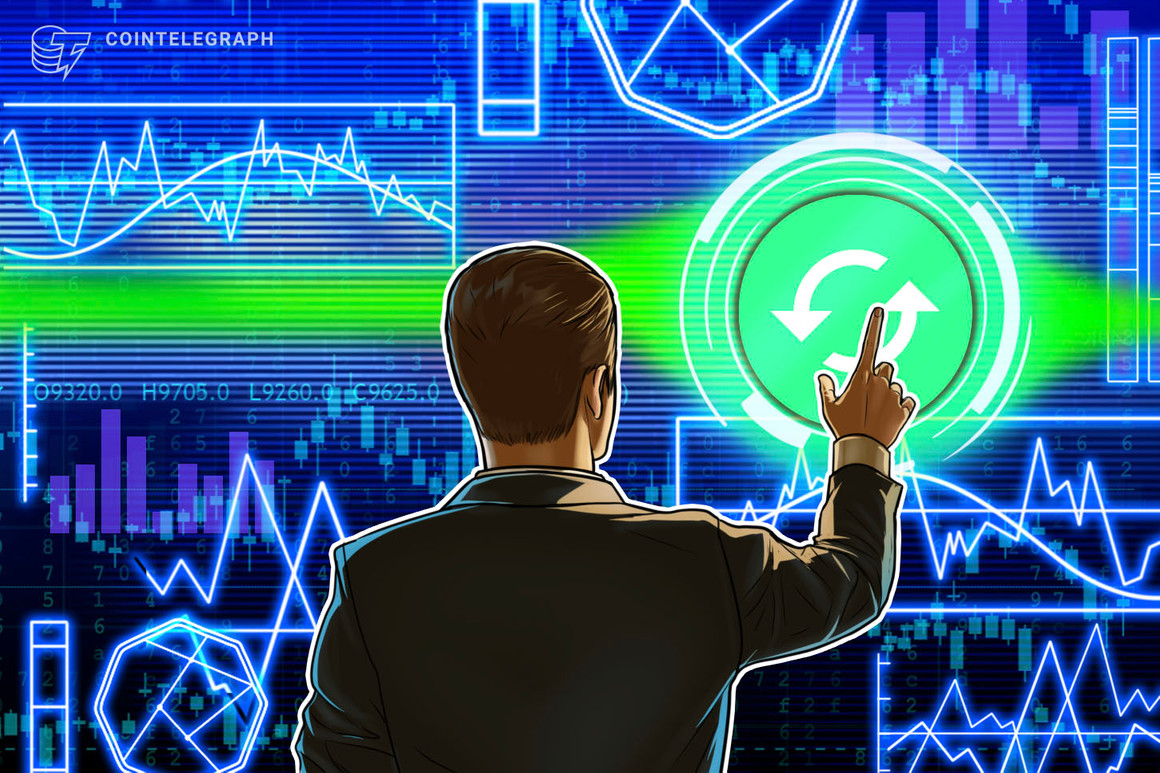 The protocol and its governance have been paused since April following the governance exploit and flash loan attack[1], but were relaunched as of Aug. 6 in an event called the “Replant.”

In an announcement shared with Cointelegraph, Beanstalk said it has come out of the ordeal stronger than ever, likely in reference to protocol’s governance and security.

“Beanstalk has come out on the other end of this ordeal stronger than ever. It is a testament to the creditworthiness of the protocol and its potential to help realize a permissionless future,” said Publius, the developer group behind the BEAN stablecoin and protocol.

Publius stated that it has now moved protocol governance to a community-run multisig wallet until “a secure on-chain governance mechanism can be implemented.”

The team also stated that it has completed two protocol audits from “top not smart contract auditing firms” in Trail of Bits and Halborn.

The spokesperson also highlighted that new application development on the network is already in the works, with the Root Protocol announcing[2] a $9 million seed round on July 26 to develop financial, commerce, and sports betting marketplaces on Beanstalk.

Today, Beanstalk Farms is thrilled to announce that Beanstalk has been Unpaused on the one year anniversary of its initial deployment.https://t.co/HxZmwWksZe[3]

The project has a long way to climb back until it’s matching the previous metrics it hit before the hack. In mid-April, Beanstalk’s algo-stablecoin BEAN topped a market cap of $100 million, however at the time of writing the figure stands at just $284,426, with the asset far off the $1 peg at $0.0039, according to data from CoinGecko.

The project has also had limited success clawing back the funds stolen in the April exploit. As of Jun. 5, the project raised $10 million via a fundraiser to restore the stolen funds.

However, as the jury is also still[5] out on algorithmically backed stablecoins, it remains to be seen how sustainable BEAN will be long-term. Publius even highlighted such back in June, as he noted:

“The thing about a system like Beanstalk is that it works until it doesn’t. You can never actually know if it works, only that it has worked so far. So much uncertainty is scary, particularly without a clear definition of success,” Publius added.

Many projects have come up with various ways to get around collateral requirements and centralization problems[7] associated with launching a scalable stablecoin.

Beanstalk’s variation relies on a decentralized credit facility, decentralized price oracle, and governance community to operate and hover around its intended $1 peg.