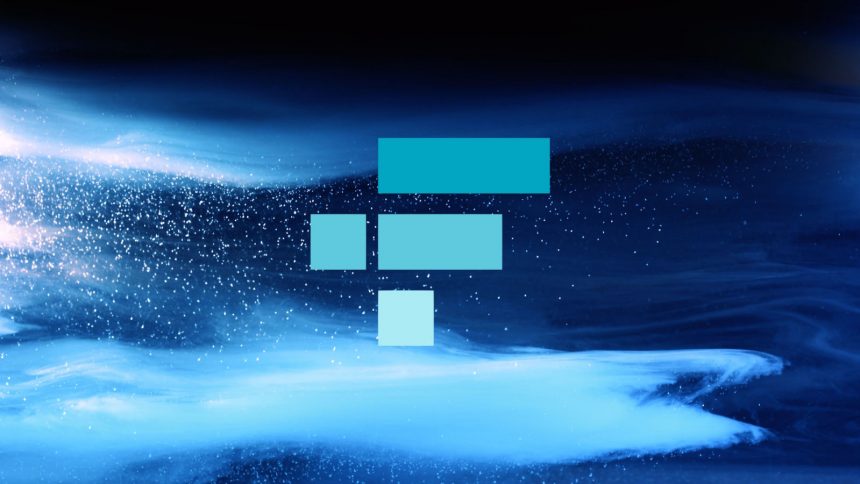 In Ontario, a teachers’ pension fund is swept up in the current crypto crisis following sizable investments in FTX over the past year.

The Ontario Teachers’ Pension Plan Board, which oversees the fund, said it had roughly $95 million tied up in Sam Bankman-Fried’s once-formidable empire, per Financial Post.

That empire has now crumbled after a number of scandals, including that FTX had commingled user assets with sister trading outfit Alameda Research. The unit’s balance sheet was weighted heavily toward FTX’s native token, FTT, which has crashed 85% over the three days.

A further $20 million was dished out to FTX.US in January of this year. While crypto prices were then retracing from all-time highs set months earlier, the market’s outward appearance projected relative stability and growth.

At the time, FTX was valued at $32 billion following a $400 million raise, up from $25 billion in Oct. 2021. Venture capital mainstay Sequoia this week marked its FTX equity value down to $0.

It’s not clear how much the fund’s realized losses are at this stage. A spokesperson did not immediately reply to a request for comment.

TVG’s head Olivia Steedman had previously justified the investments as a bet on crypto infrastructure as opposed to any one individual cryptocurrency, believing the industry projected long-term growth, according to Financial Post.

The fund’s FTX exposure reflects roughly 0.05% of its total assets and the potential collapse of FTX would have a limited impact, the board said per the report. The board manages more than 242 billion Canadian dollars ($182 billion) in net assets on behalf of Ontario school teachers.

Local teacher Darren Kleine, who does not have funds directly tied up in the fund, told Blockworks he expects some teachers would be infuriated that the pension is exposed to such a “volatile sector” of the market.

Under the fund’s structure, teachers are required to contribute to the plan, which is matched dollar for dollar by the Ontario government and participating employers.

While nothing has been announced, in previous times of high volatility, contribution requirements of teachers have increased to help the fund make up losses.