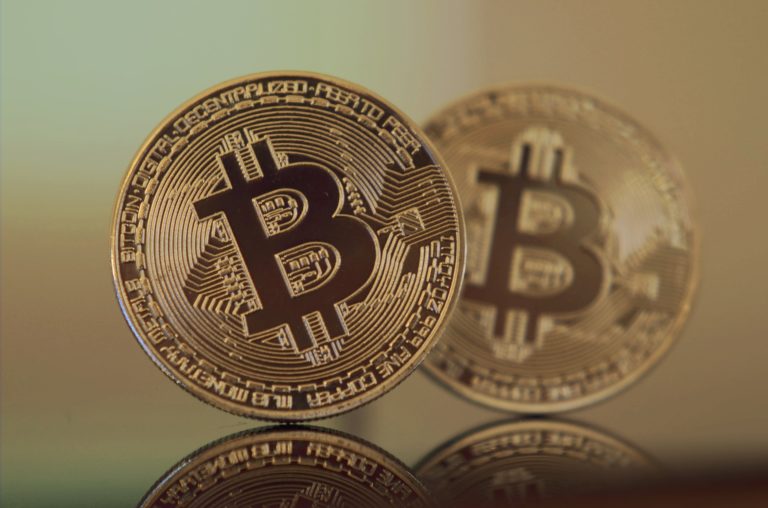 It appears that traditional investors who have been trading Bitcoin futures through the CME are rapidly losing interest in the crypto, as open interest and volume on the CME has plummeted significantly from its summer highs, which comes as the crypto faces increasing selling pressure.

Although it remains unclear as to what may have led open BTC interest to peak in July, it likely stems from a combination of the massive upwards price movement that the crypto experienced around that time, plus the widespread news surrounding Facebook’s Libra.

Bitcoin has been facing increasing downwards pressure over the past several days and weeks, as it has been unable to find any sustainable upwards momentum in the lower-$10,000 region and has begun plummeting towards its next support level in the lower-$9,000 region.

It is important to note that BTC’s recent drop into the four-figure prices has come about after a long period of consolidation within a wide trading range between roughly $9,500 and $11,000.

BTC is now sitting at the bottom of this range, and it does not appear that bulls have enough strength in the near-term to propel it off of its range lows and back towards $10,000, which could mean that significantly further losses are imminent.

This instability has coincided with a significant drop in open interest for CME Bitcoin futures, which is currently sitting at below $200 million, marking a significant retrace from its late-June highs of nearly $2 billion.

Additionally, volume for the CME BTC futures has also dropped significantly, currently trading at just under $300 million – which marks a steep drop from its late-June highs of roughly $1.8 billion.

Skew Markets, a capital markets analysis group, spoke about this trend in a recent tweet, noting that over 50% of open interest expires this Friday, and explaining that Facebook’s Libra coincided closely with the surge in trading activity that occurred in late-June.

“> 50% of CME bitcoin futures open interest set to expire this Friday. Institutions’ interest peaked at the June expiry when Libra was making the headlines.”

Institutions’ interest peaked at the June expiry when Libra was making the headlines pic.twitter.com/u5zZ7XJsWg

Additionally, late-June is when BTC set its 2019 highs of roughly $13,800, which likely also contributed to the surge in BTC trading activity on the CME.