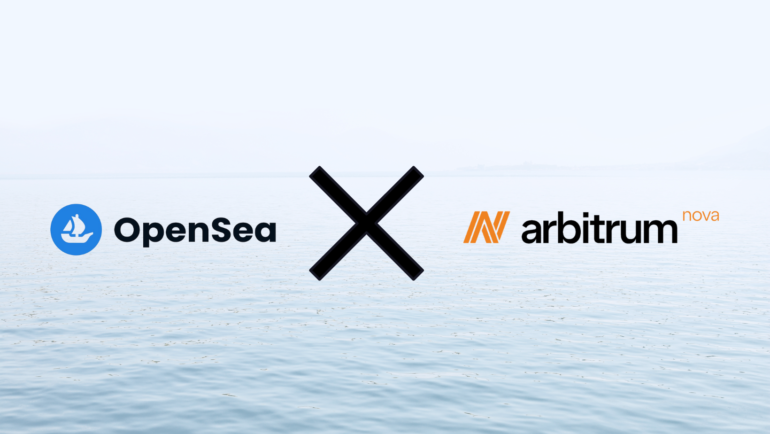 Arbitrum Nova, a new addition to the Arbitrum ecosystem, is intended to be the premier choice for Web3 gaming and social applications. Together with Arbitrum One, which is suitable for DeFi and NFT projects, Arbitrum now offers two mainnet chains that can accommodate a wide range of blockchain use cases.

With this integration, OpenSea users will now be able to access Nova as a more affordable alternative to Ethereum when buying or selling digital collectibles.

In September 2022, OpenSea began supporting Arbitrum, a Layer 2 scaling network and sister to Nova, which were both created by Offchain Labs.

According to a press release, Nova is a blockchain well-suited for projects with high transaction volumes and cost-sensitive requirements, such as games that frequently mint new items and currency, or social projects with multiple on-chain interaction options. One notable example of its use is the upcoming launch of Reddit Community Points, which will be built on Nova.

Several companies, including Google Cloud, Reddit, FTX, Consensys, P2P, and QuickNode, participated in the launch of Arbitrum Nova as inaugural members of its ‘Data Availability Committee’.