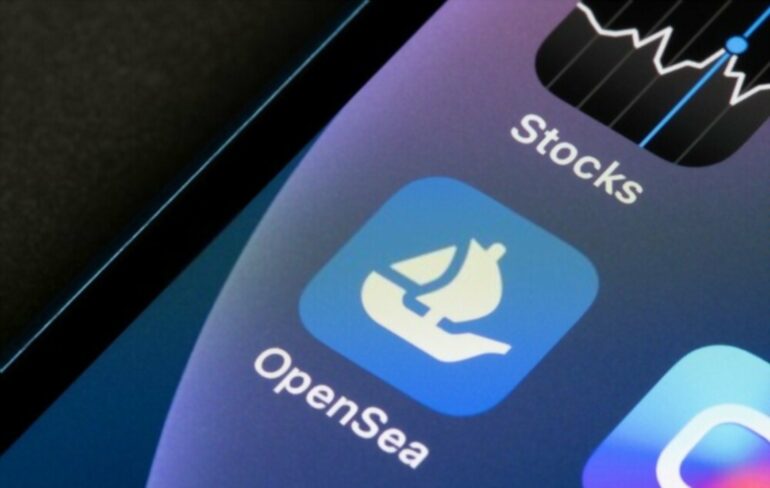 NFT marketplace platform OpenSea tweeted a comprehensive array of tweets on August 31 concerning the upcoming Ethereum merge. The platform asserted that it will only be supporting Ethereum proof of stake NFTs after the merge.

Opensea Gears Up For The Upcoming Ethereum Merge.

On August 31, the NFT platform OpenSea took to Twitter to share a detailed thread on how it’s gearing up to welcome the upcoming Ethereum merge. The platform further tweeted that once Ethereum shifts to the PoS consensus, the platform will solely be committed to supporting “NFTs on the upgraded Ethereum sidechain. “

OpenSea further tweeted that the platform is committed to supporting Ethereum’s transition to the proof of stake network, and is gearing up to ensure that the upcoming merge/transition goes ahead without encountering any issues.

The OpenSea team further said that while the marketplace does not anticipate any issues, it will still be monitoring, managing, and communicating throughout to ensure it’s part in the upcoming Ethereum merge.

Apart from OpenSea, the ChainLink protocol had also pledged its allegiance to the upcoming Ethereum merge. The platform declared that it will continue to support operations on Ethereum after the merge, however, it further declared that the protocol will not lend its support to the Ethereum PoW forks.

Ethereum’s transition to the proof-of-stake network is one of the highly anticipated events of the year which marks the blockchain’s shift from its earlier PoW consensus to PoS. The transition will significantly help Ethereum slash its energy consumption by half, making the network more sustainable for the users to mint and trade NFTs.