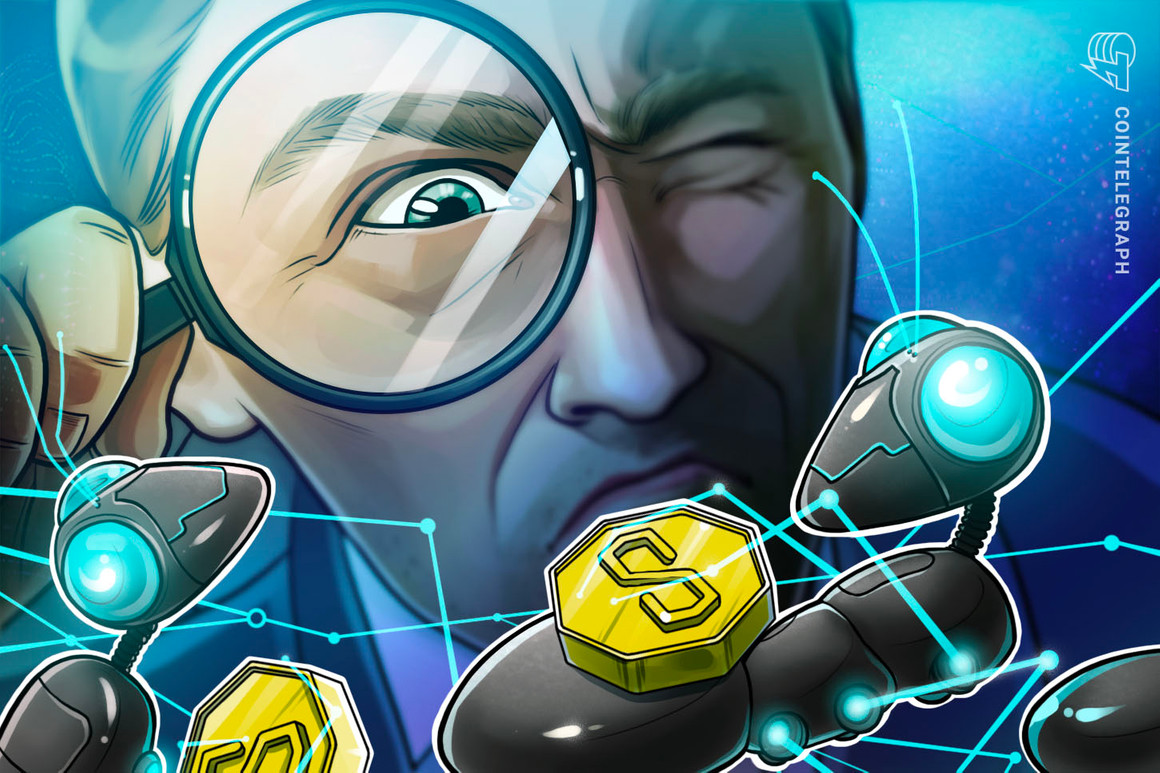 The International Monetary Fund’s (IMF) director of capital markets believes there could be further failures of “coin offerings,” including algorithmic stablecoins[1] amid the ongoing crypto winter.

In the interview with Yahoo Finance on Wednesday, Tobias Adrian, director of monetary and capital markets for the IMF, stated[2] that there could be further failures of some coin offerings, in particular, algorithmic stablecoins:

“We could see further selloffs, both in crypto assets and in risky asset markets, like equities… there could be further failures of some of the coin offerings — in particular, some of the algorithmic stablecoins that have been hit most hard, and there are others that could fail.”

The IMF director also noted on Wednesday that he saw  “some vulnerabilities” for certain fiat-backed stablecoins, referencing Tether (USDT[3]), which he claims are not “backed one to one” with the United States dollar.

Adrian also mentioned that stablecoins need a “global regulatory approach” to better protect investors. Adrian stated that while it would be difficult to assess whether each cryptocurrency constitutes a security or not, regulators should first focus on ensuring that crypto exchanges and wallet providers do their due diligence on coins before marketing them.

TerraUSD (UST), now known as TerraUSD Classic (USTC), is the most notable algorithmic stablecoin to have lost its price peg, which wiped out $40 billion in market value[4] in May and is currently priced at $0.04.

Tron’s algorithmic stablecoin USDD also fell to as low as $0.91 in June. However, it regained its price peg after $700 million of USD Coin (USDC[5]) was added to its reserves[6].

Deus Finance’s DEI stablecoin also collapsed in May[7] and currently sits at $0.18.

Instead, Kazemian stated that “decentralized on-chain stablecoins […] need to have [traditional] collateral.”