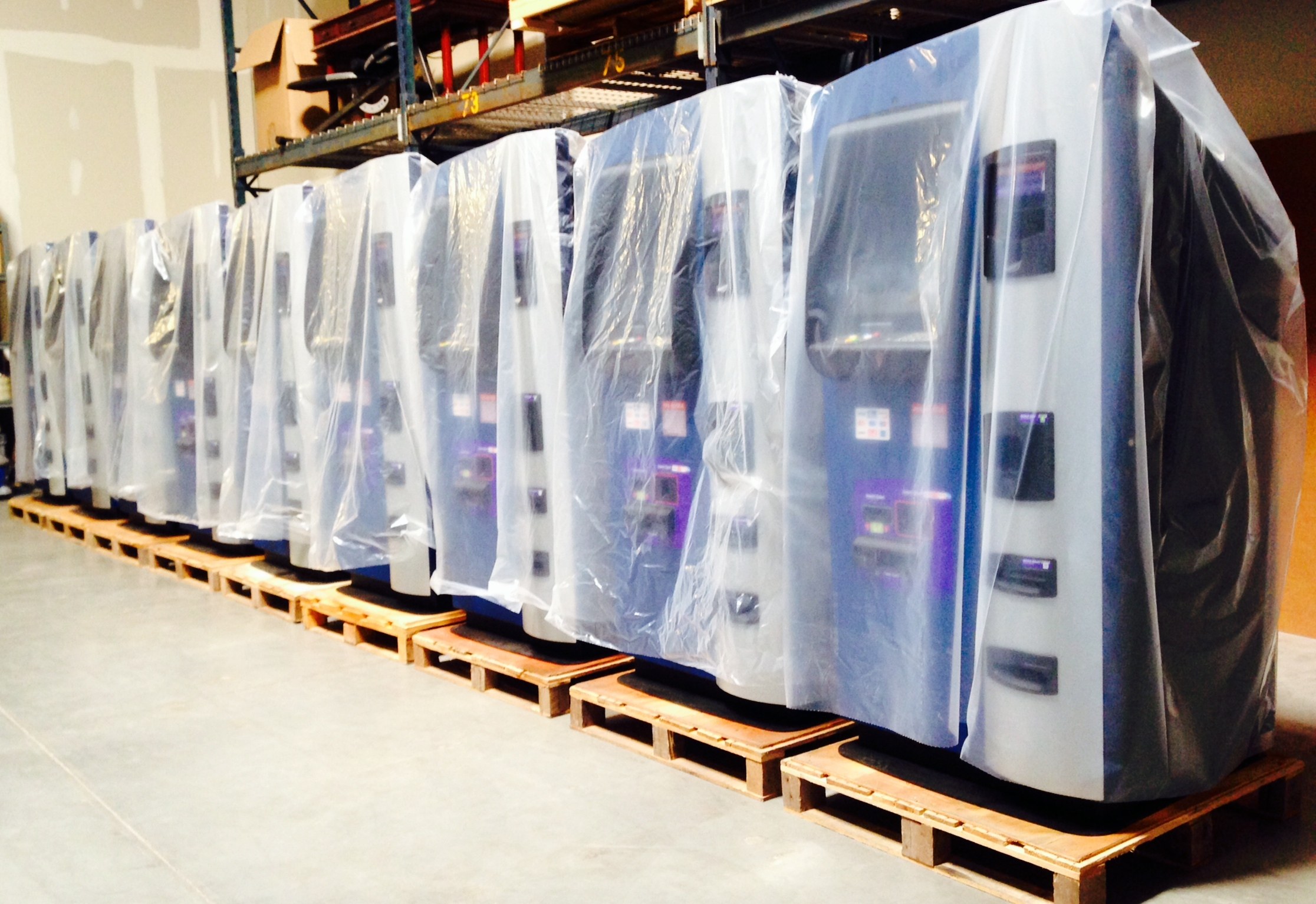 The organization, headed by Ray Youssef, states that it has teamed up with a crypto startup known as Coinlogiq to implement the machines within Colombia’s infrastructure. Citizens of both Bogota, the country’s capital, and Medellin will now able to engage in BTC transactions using fiat money and other forms of crypto.

The peer-to-peer financial revolution continues to mature in Latin America. This alliance between Paxful and Coinlogiq will contribute to the adoption and acceptance of cryptocurrencies among Colombians and Latin Americans in general.

South America has been one of the most active regions when it comes to implementing new crypto-based financial strategies. Some have been quite successful. For example, Brazil has become one of the southern hemisphere’s most prominent areas for bitcoin usage, having birthed several meetups and organizations based around crypto activity.

At the same time, other examples show just how tricky crypto use can be when coins are mismanaged. The biggest example of this is Venezuela’s new national cryptocurrency known as the Petro. The coin is allegedly backed by the country’s man oil reserves, yet there’s no mention of this in the currency’s whitepaper. Furthermore, Venezuelan president Nicolas Maduro has tried implementing a new system in which workers are paid in Petro funds rather than the national form of fiat the bolivar, but this has seemingly failed to catch on.

There has been so much controversy surrounding the cryptocurrency since it first emerged that U.S. President Donald Trump has banned all Petro trading within the U.S.

Paxful, on the other hand, has proven time and time again that it knows what its customers want, and the addition of 20 new bitcoin ATMs makes for a solid step forward. What really sets them aside from other crypto-based ATM machines is that these come with what’s known as the Paxful Kiosk, which allows Colombians to trade tokens and digital assets in for gift cards, debit cards, and other financial options they otherwise wouldn’t have access to.

Moving Up the Financial Ladder

Latin America has real heroes in the CoinLogiq crew. They genuinely care and are focused on real use cases. This is what makes bitcoin real and a part of people’s daily lives.

At press time, Colombia has more cryptocurrency ATMs than any other nation in South America, boasting a whopping 46 individual machines and accounting for roughly 0.7 percent of the world’s total bitcoin ATMs. The addition of 20 more machines will push the country beyond the one percent mark.