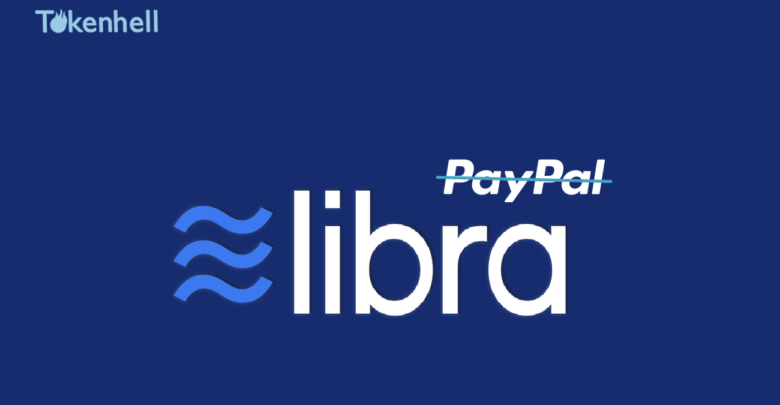 SHARE
Contents
Libra and PayPal Part WaysCould Everyone Leave Libra in the Dust?

PayPal and Facebook are hugely connected through Libra in that former PayPal exec David Marcus is the leader of development with Facebook’s blockchain division. He’s the guy in charge of Libra, and he’s often the man who serves as the face of the project. PayPal, however, was set to be one of several governing companies with the Libra Association, but now it seems that partnership has come to an end.

What could have happened? Why did one company who had been behind Facebook for so long suddenly decide that Libra wasn’t worth its time?

While a specific reason hasn’t been given, the news does suggest that perhaps loyalty to Libra is starting to falter heavily. In a statement, the payment processing company announced:

PayPal has made the decision to forgo further participation in the Libra Association at this time and to continue to focus on advancing our existing mission and business priorities as we strive to democratize access to financial services for underserved populations.

The company further stated that while it is leaving the Association, it continues to be supportive of Facebook’s financial aspirations and that it’s hoping it can potentially partner with the company again in the coming months.

Dante Disparte, head of policy and communications for the Libra Association, put a message out to enthusiasts saying that the decision would not harm Libra’s current schedule, and that project executives are keeping an eye out for additional partnerships. He comments:

We recognize that change is hard, and that each organization that started this journey will have to make its own assessment of risks and rewards of being committed to seeing through the change that Libra promises.

One of the major problems with Libra at the time of writing is that it has seemingly stirred confusion, anger and even hatred amongst lawmakers. Thus, it’s being reported that other members of the Association, such as Visa, are beginning to reconsider their positions with the company. They’re eager to abide by government laws and don’t want to attract unnecessary or negative publicity.

Could Everyone Leave Libra in the Dust?

Presently, the Association is made up of roughly 28 separate governing bodies. Each one was expected to pledge approximately $10 million towards Libra’s development, but these investments have yet to occur. If many or all the companies begin to pull out, it’s likely Facebook will miss out on the funding it needs to continue its present journey.

Some members of the American Congress criticize the Association’s existence, saying it’s a clear indication that Facebook is in control of everything.