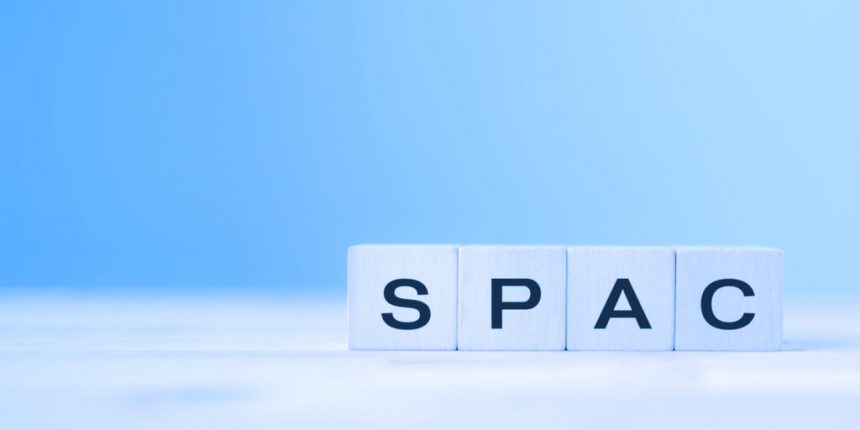 SHARE
Contents
Crypto sours over SPAC dealsStay on top of crypto news, get daily updates in your inbox.

In July 2021, Far Peak and Bullish agreed to a merger that would see the crypto exchange publicly traded on the New York Stock Exchange (NYSE).

A SPAC, otherwise known as a “blank check company,” is a company with no business operations and is formed to raise capital via an Initial Public Offering or merging with another firm.

Explaining the move in a statement, the firms said they determined that they would be unable to satisfy the Securities and Exchange Commission (SEC) requirements for the listing by the end of the year.

More specifically, the two cited an inability for the “previously filed registration statement on Form F-4 be declared effective in sufficient time” for shareholders to vote on and finalize the deal.

Bullish was backed with $10 billion in funding and included other prominent investors as backers, such as hedge fund managers Alan Howard and Louis Bacon alongside Hong Kong billionaire Richard Li.

The exchange began offering services to customers in November 2021, offering only six cryptocurrencies for trading.

Far Peaks said that given the “time constraints and market conditions,” it does not intend to seek a new merger partner and “will instead focus on winding up either on March 7, 2023, or sooner if practicable.”

“Our quest to become a public company is taking longer than expected, but we respect the SEC’s ongoing work to lay new digital asset frameworks and clarify industry-specific disclosure and accounting complexities,” said Brendan Blumer, Chairman and CEO of Bullish.

This year has seen more than one SPAC deal fall off a cliff, as the uncertain future of crypto may be complicating dealmaking.

Earlier this month, Stablecoin provider Circle announced that it was no longer set to go public on the NYSE via a SPAC deal.

The deal, backed by former Barclays CEO Bob Diamond, would have seen it merge with Concord Acquisition Corp.

Circle cited similar issues for canceling its listing, telling Decrypt that: “The merger could not be consummated before the expiration of the transaction agreement as the SEC has yet to declare the S4 registration statement ‘effective.’”

This article was published on Decrypt.co