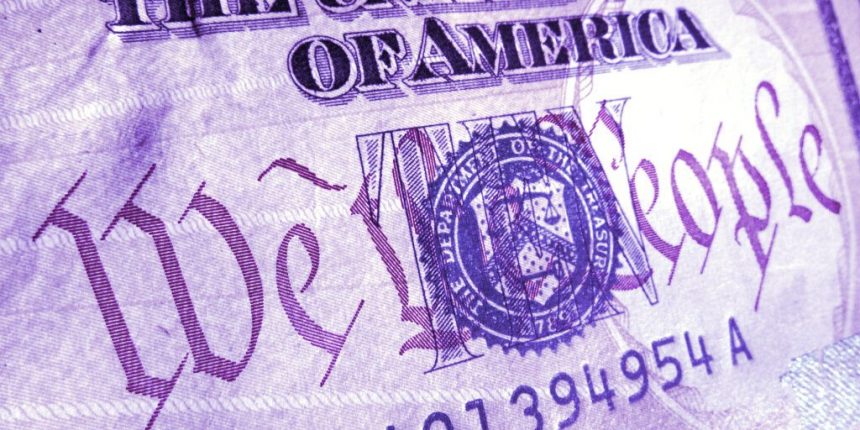 U.S. politicians, many of them Democrats, have been very publicly returning—or giving away—campaign donations from former FTX CEO Sam Bankman-Fried.

Even before his crypto exchange and trading desk, FTX.com and Alameda Research, filed for Chapter 11 bankruptcy protection, Bankman-Fried was drawing criticism for the $46.5 million he donated to political candidates.

A public spreadsheet shared by OpenSecrets.org, a nonprofit that tracks U.S. campaign finance and lobbying, shows that the vast majority of those donations have gone to Democrats. The $46.5 million total ranks Bankman-Fried second only to Democratic mega donor George Soros.

What follows is a list of politicians who’ve returned or said they were re-donating the money received from Bankman-Fried to a charitable organization. Their returned or re-donated contributions represent $1.2 million of Bankman-Fried’s political contributions—roughly 3% of all his campaign donations.

Among the politicians who received money from Bankman-Fried but either haven’t returned or re-gifted the money (or haven’t said publicly that they did) are: Sens. John Boozman (R-AR) and Debbie Stabenow (D-MI), who co-sponsored the Digital Commodities Consumer Protection Act; Sen. Bob Menendez (D-NJ), who’s been vocal in calling for stronger investor protections after FTX’s collapse; House Speaker Nancy Pelosi (D-CA); and Mitt Romney (R-UT).

The full list of recipients can be found on OpenSecrets.

A spokesman for Beto O’Rourke’s gubernatorial campaign told The Texas Tribune that he returned a $1 million donation—one of the largest single checks it had received—to Sam Bankman-Fried a week before FTX filed for bankruptcy.

“This contribution was unsolicited and the campaign’s upcoming [Texas Ethics Commission] report will show that it was returned back on November 4, prior to the news stories that would later come out about the donor,” the spokesperson said.

O’Rourke also received $100,000 from former FTX head of engineering, Nishad Singh, but hasn’t yet said whether that money has also been returned.

An aide for Sen. Dick Durbin, who joined Sen. Elizabeth Warren (D-MA) earlier this month in calling on Bankman-Fried and current FTX CEO John Ray III to provide answers to lawmakers about the company’s collapse, told CNBC that the senator has donated $2,900 he received from Bankman-Fried to “an appropriate charity.”

OpenSecrets data shows that the former FTX CEO also gave $5,000 to Prairie PAC, a leadership political action committee that raised $240,000 for Durbin in the 2022 cycle. The senator’s office did not respond to a request for comment on the PAC donation from Decrypt.

In June, Sen. Kirsten Gillibrand (D-NY) cosponsoredintroduced the Responsible Financial Innovation Act , which she co-sponsored with Sen. Cynthia Lummis (R-WY). At the time, it was said that the bill would end the U.S. Securities and Exchange Commission’s oversight of most of the crypto industry, create a $200 tax exemption for reporting gains on tax returns and shift regulatory responsibilities to the Commodity Futures Trading Commission.

It was last discussed during a Senate banking committee hearing on November 15, but not yet been put to a vote.

Rep. Jesus Garcia donated $2,900—the same amount Bankman-Fried gave to his 2022 campaign—to the Northwest Center in Chicago. The nonprofit providers financial literacy services. Over the summer, the former FTX CEO donated $27 million to the Protect Our Future PAC, which then made a contribution to Garcia’s campaign.