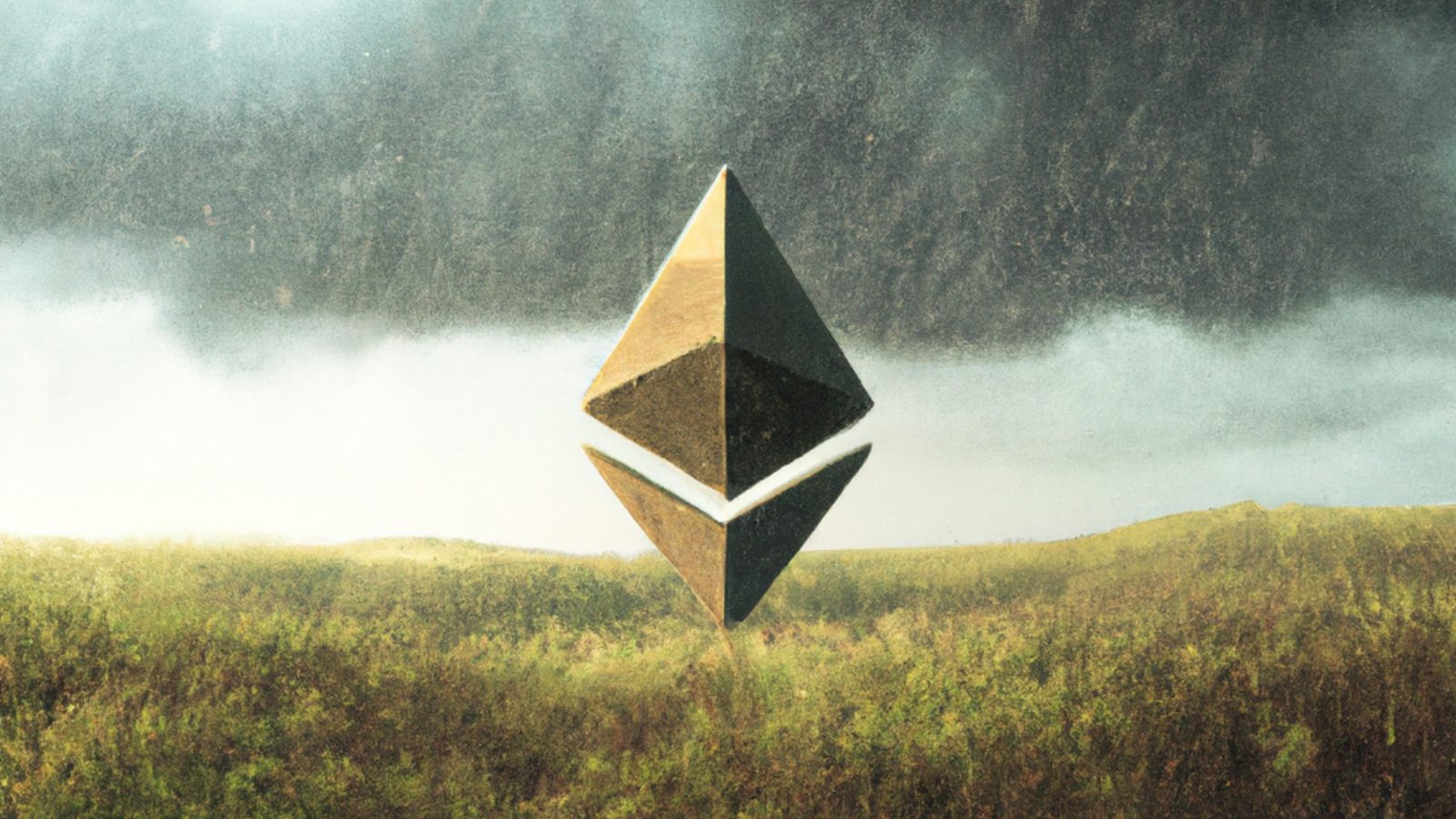 The controversial Ethereum proof-of-work (PoW) fork, ETHPoW (ETHW), is expected to formally launch within 24 hours after the Merge, stewards of the nascent network said late Monday.

The exact timing of ETHW’s mainnet deployment — the phase where fully-fledged blockchains are made available to the public — will be announced via a countdown timer one hour before going live, giving prospective participants a target to connect to the network.

The Merge event, which will see Ethereum transition to proof-of-stake (PoS), is slated for the very early hours of Sept. 15, once the blockchain reaches Terminal Total Difficulty of 58,750,000,000T.

Final code, binaries, configuration files, node info and the like for the Ethereum spinoff will be made available once the timer reaches zero, the stewards said.

Previously, miners on Ethereum have helped secure the network under a PoW-powered consensus mechanism. The transition to PoS will effectively put them out of business, leading major GPU miner Chandler Guo to rally support for ETHW.

Indeed, ETHW is a direct response to the Merge, with those hoping to maintain the older Ethereum state, including its transaction history and all records of assets, as a means of survival.

Several exchanges have already voiced their support for the PoW fork. This has led markets to spring up for IOUs of the network’s token, to be distributed by participating exchanges after the blockchain comes online.

Traders dumping Ethereum PoW could drag the price of ether

Skepticism abounds over whether ETHW will be particularly valuable (it currently trades for around $29, while the PoS version changes hands just below ether par, at $1,685).

Pricing for both ether and ETHW could be impacted if traders immediately sell their ETHW once their IOUs are swapped, Matt Weller, global head of research at FOREX.com told Blockworks in an email.

“Current grey market valuations for ETHW are at around 3% of the value of the main Ethereum network, so it wouldn’t be surprising to see ETH fall by ~3% immediately after even a successful Merge, akin to a stock going ex-dividend,” Weller said, as traders would hypothetically seek to offload the ether they bought to receive the fork token.

It’s not the first time the network has forked. Back in 2015, Ethereum split into two separate chains, Ethereum and Ethereum Classic (ETC), with the latter maintaining the original code and developed by Vitalik Buterin and Gavin Wood — complete with transactions associated with The Dao hack.

Chandler Guo was also a primary supporter of Ethereum Classic (ETC). While ETC has remained largely dormant relative to its developer activity and user adoption, it still commands a $5.2 billion market capitalization and currently ranks 19th in the top 20 coins.

ETC’s hash rate, which measures mining activity on the network, has repeatedly hit all-time highs leading up to the Merge, as miners speculate on which network will be most profitable once Ethereum abandons PoW. The network boasts less than 5% of Ethereum’s current hash rate.

Still, that traction has also buoyed its token price, with ETC up more than 10% on the week and more than 180% in two months.