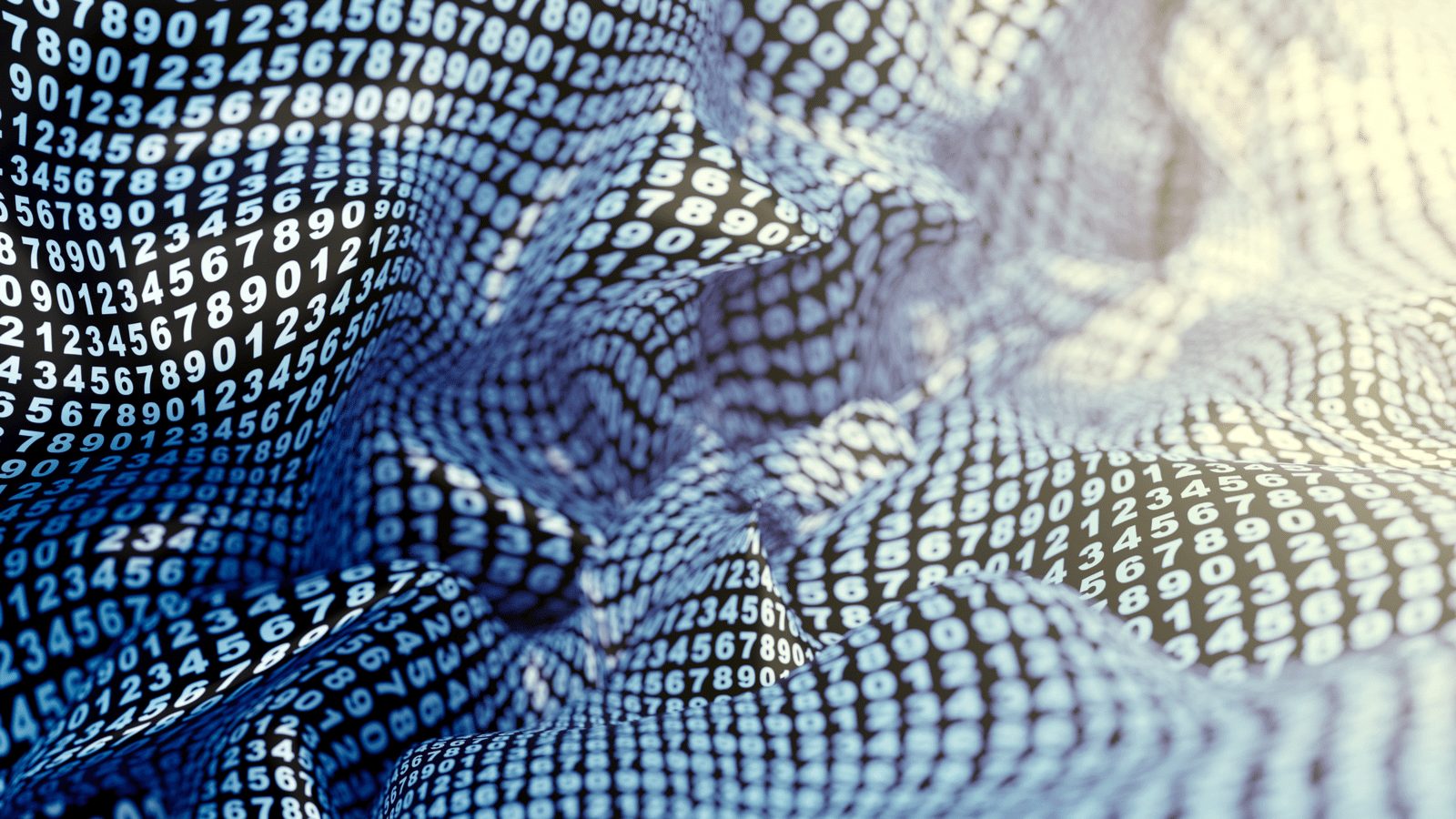 A random-number generator that relies on quantum mechanics to produce smart contract-driven data sets empowered by blockchain technology has launched on more than a dozen cryptocurrency protocols.

API3, in partnership with a group of researchers from the Australian National University’s Quantum Optics Group, has dubbed its new product, ANU GRNG, the first “true” random number generator for smart contracts.

A truly randomized dataset, combined with blockchain technology, allows for a number grouping for the likes of crypto gambling that cannot be manipulated to serve the needs of the house. To produce random numbers now, the company said, startups use what amounts to a “random” seed phrase that allows for the data set to be predicted — and perhaps taken advantage of — if the holder or a nefarious third party wants to do so.

“Say we take something simple, like a coin flip, for example,” said Ugur Mersinlioglu, product manager at API3. “If you have a conflict with a ‘pseudo’ random number, you’re going to notice, at some point, that certain patterns are going to be repetitive…Whereas, if you have a process that practically doesn’t spit out any detectable patterns, you can actually say that this is not capable of [manipulation] by anybody.”

The quantum randomness in this case stems from measuring the random fluctuations in phase and amplitude of an electromagnetic field in a vacuum, according to the project documentation.

The service is available on blockchains including Avalanche, Fantom, Metis, Moonbeam, Polygon and RSK — with plans for additional future integrations.

The company doesn’t make money on the random number generation, instead tapping it as a loss-leader into its other product lines, such as its oracle solutions and data integration services, including a validation pool that relies on staking its native token to function.