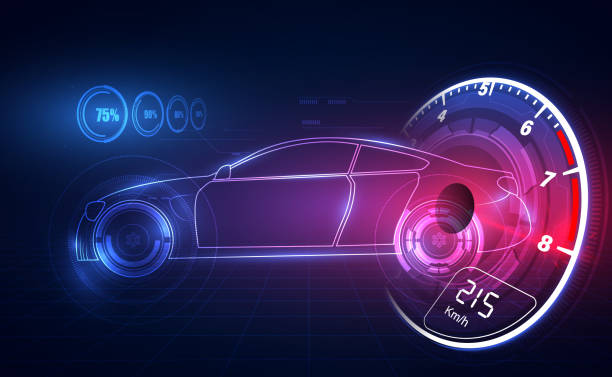 Renault Korea Motor is South Korea’s local subsidiary of Renault SA, one of the world’s biggest car makers based out of France. Renault now joins a growing list of automobile giants like Mercedes Benz and BWM leveraging Web3 solutions for operations like supply chain management and carbon emissions.

Monday’s announcement revealed that the partnership would build around offering “new types of experiences that combine automobiles and digital assets in The Sandbox”, said CEO of The Sandbox Korea Cindy Lee. However, the medium blog post did not share further details on such plans.

At press time, The Sandbox (SAND) is the third largest crypto metaverse project with a $1.39 billion market cap. The top two positions are held by Decentraland (MANA) and ApeCoin (APE).

Indeed, The Sandbox Metaverse has reportedly continued to bolster its spot despite declined crypto token prices. EthereumWorldNews reported that the project planned to raise $400 million at a $4 billion market valuation back in April 2022. The Sandbox Metaverse boasts reputable backers like Animonica and SoftBank.

While crypto assets and NFTs have grown into recognized industries in the broader blockchain ecosystem, the metaverse remains largely untapped, per reports. A MarketWatch report opined that blockchain-powered virtual reality could become an $800 billion industry by 2024.