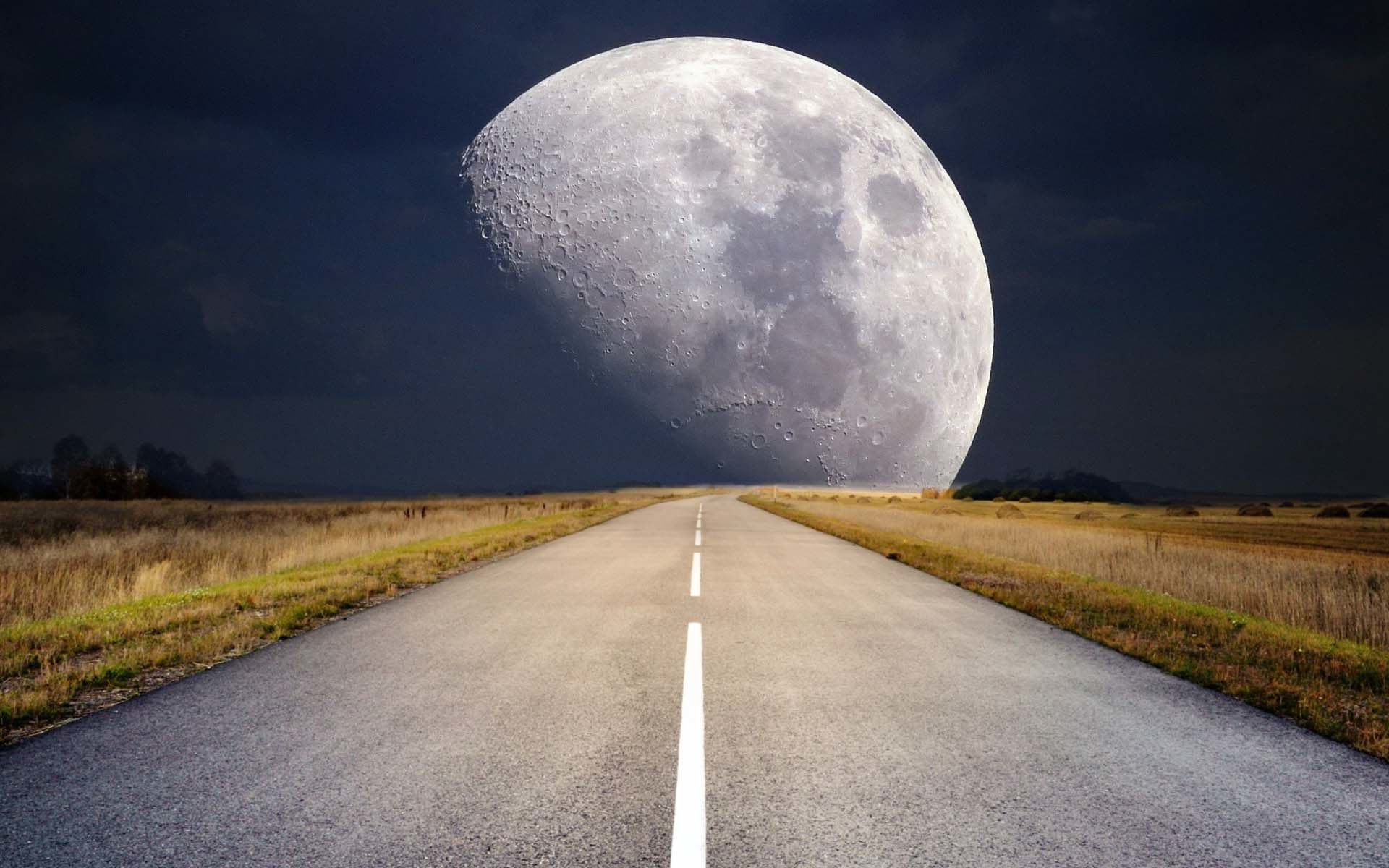 Is it possible for bitcoin to reach $60,000 sometime next year? According to Digital Asset Research, the probability is very high.

Bitcoin Could Explode Over the Next Several Months

Over the past several months, everybody has weighed in on what they think the future of the bitcoin price entails. Since April of this year, bitcoin has been on something of a roll, jumping from the high $3,000 range to about $5,000 during that time. Since then, it has continued a heavy pattern of jumps and spikes that ultimately took the currency up into the mid-$13,000 range at one point before it fell to its present trading level of just over $10,700.

It appears this newfound bullish behavior – following an entire year of ugly and depressing droops in the price (in 2018) – has somehow rejuvenated not only interest in the coin itself, but in predictions regarding where the currency will stand within the next two to three years. Venture capitalist Tim Draper, for example, is suggesting that the currency will likely hit the $250,000 range by the year 2023. This is a little later than his previous prediction of 2022, but it’s not that far off.

Fundstrat analyst Tom Lee has also made a serious career out predicting where bitcoin will go.

What’s different about Digital Asset Research, however, is that it’s basing its newfound predictions on scarcity, something many other predictors have failed to account for in the past. As we all know, bitcoin is not an infinite currency. If it were, it would likely remain at a specific price throughout the duration of its life. Scarcity is what makes a resource valuable. Those who invest in gold, silver and other precious metals are familiar with this, and in the case of bitcoin, scarcity is taking a dramatic shift.

There are only about 21 million BTC units in the world, and thus far, about 18 million have been mined or extracted. That means there are only three million units not in circulation. Bitcoin is getting expensive because it is rare. Once all bitcoins are in circulation and being moved about on exchanges and through wallets, we’re likely to witness the currency fall significantly.

Scarcity Is a Driving Factor

The firm is taking several items into consideration. Not only is bitcoin’s rarity at stake, but it is also set for another halving mid-next year, which means that the number of rewards currently being offered to miners will be cut in half, driving the currency’s scarcity into even murkier waters.

The company’s price report says that if history repeats itself, the bitcoin price will spike to new heights one-third of the way through the new halving, thereby taking each unit to a whopping $60,595. The report says that the currency could potentially find its “ceiling” the following year in 2021.