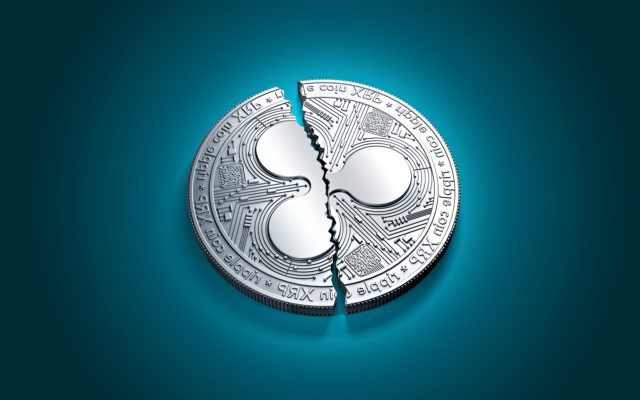 In court documents uploaded by Fortune on September 19, lawyers for the company stated twelve reasons why they considered the accusations to be false.

The move forms the latest episode in a long battle between Ripple and investor Bradley Sostack, who bought XRP tokens in 2013.

Sostack argues prior to XRP going on sale, Ripple did not consult with US authorities as to whether the token constituted a security in need of regulation.

A separate debacle involves Ripple’s actual jurisdiction over XRP, with various company sources giving conflicting accounts of the two entities’ relationship. Despite this, lawyers maintain that XRP is not a security.

Now, however, confidence in their claims appears strangely absent. As fellow industry lawyer Jake Chervinsky notes, none of the twelve rebuffs tackle XRP’s status as a security.

“Ripple has finally filed their motion to dismiss in the pending securities class action regarding XRP. They make twelve separate arguments for dismissal of the plaintiff’s claims,” he summarized on Twitter.

“Not a single one squarely addresses whether XRP is an unregistered security.”

Is XRP A Security?

Indeed, the only explicit reference to the issue appears in a footnote in the latest document. It reads:

Purchasing XRP is not an ‘investment’ in Ripple; there is no common enterprise between Ripple and XRP purchasers; there was no promise that Ripple would help generate profits for XRP holders; and the XRP ledger… is decentralized… Moreover, because XRP is a currency, it cannot, as a matter of law, also be a security.

The grounds for throwing out the lawsuit meanwhile focus on Sostack’s reported failure to prove he had grounds to sue on the premises he mentioned previously.

Among them is timing: Sostack should have a maximum of three years to bring about action after XRP’s initial sale. As this was in 2013, he did so too late, the lawyers argue.

For other XRP investors meanwhile, the legal activities have had little impact on markets. As Bitcoinist reported, the token currently trades near multi-year lows against Bitcoin. A bull run this week was cut short by Bitcoin’s own fall.

What do you think about Ripple’s lawsuit? Let us know in the comments below!