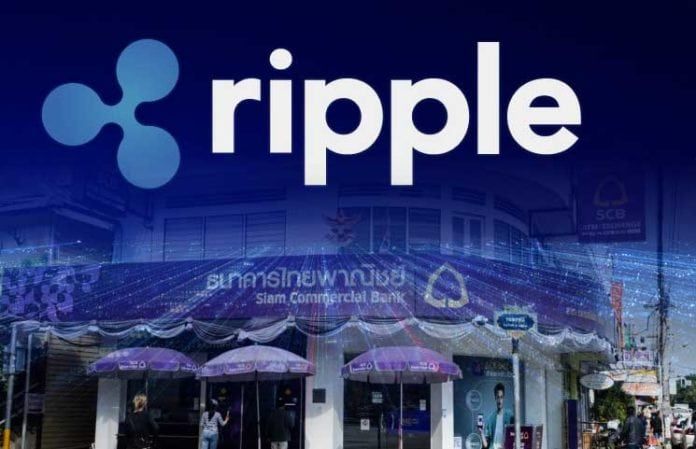 Ripple, a leading blockchain platform has landed in Washington DC with a new office. The office has been put in place purposely for advocacy tailored for both crypto and blockchain. According to Ripple, DC was chosen particularly for its proximity to the White House and the United States government at large.

The office will operate under the leadership of Michelle Bond and is going to provide knowledge regarding the blockchain and cryptocurrency to policymakers. This development is part and parcel of a larger global plan that Ripple has put in place to “spread the word” regarding the new asset classes and the blockchain technology.

Commenting on the expansion, Ripple explained:

“In the U.S. and abroad, it’s important for policymakers to be armed with industry knowledge to help them shape conditions that will enable technological innovation to thrive. At Ripple, we look forward to continued conversations with policymakers and are building a team that brings a wealth of legislative and policy experience.”

Read also: Why Ripple’s XRP Liquidity Is Skyrocketing In Mexico Amid Lethargic Trading?

“Every federal regulator is looking at this space and trying to figure out how to regulate it, and having a DC presence is essential to smart and effective regulation. We’re focused on maintaining a dialogue with Washington regulators and policymakers and being a resource to the Hill allows us to be easily accessible at all times.”

Garlinghouse reiterated the effort Ripple has been making when it comes to helping the government and central banks understand blockchain and digital assets. “We sat on the Federal Reserve Faster Payments Task Force, are part of the IMF’s Fintech Advisory Board, hosted a summit for central banks to learn about blockchain and we continue to engage with 50+ governments worldwide – and establishing an office here is a natural extension of that work,” Garlinghouse asserted.

Meanwhile, Ripple’s XRP is trading at $0.2880. Generally, trading has been bearish across the board whereby XRP has lost 1% of its value on the day. XRP is the third-largest crypto on the market with a market cap of $12.6 billion. In the last 24-hours, $1.5 billion in trading has been recorded across all listed crypto exchanges.