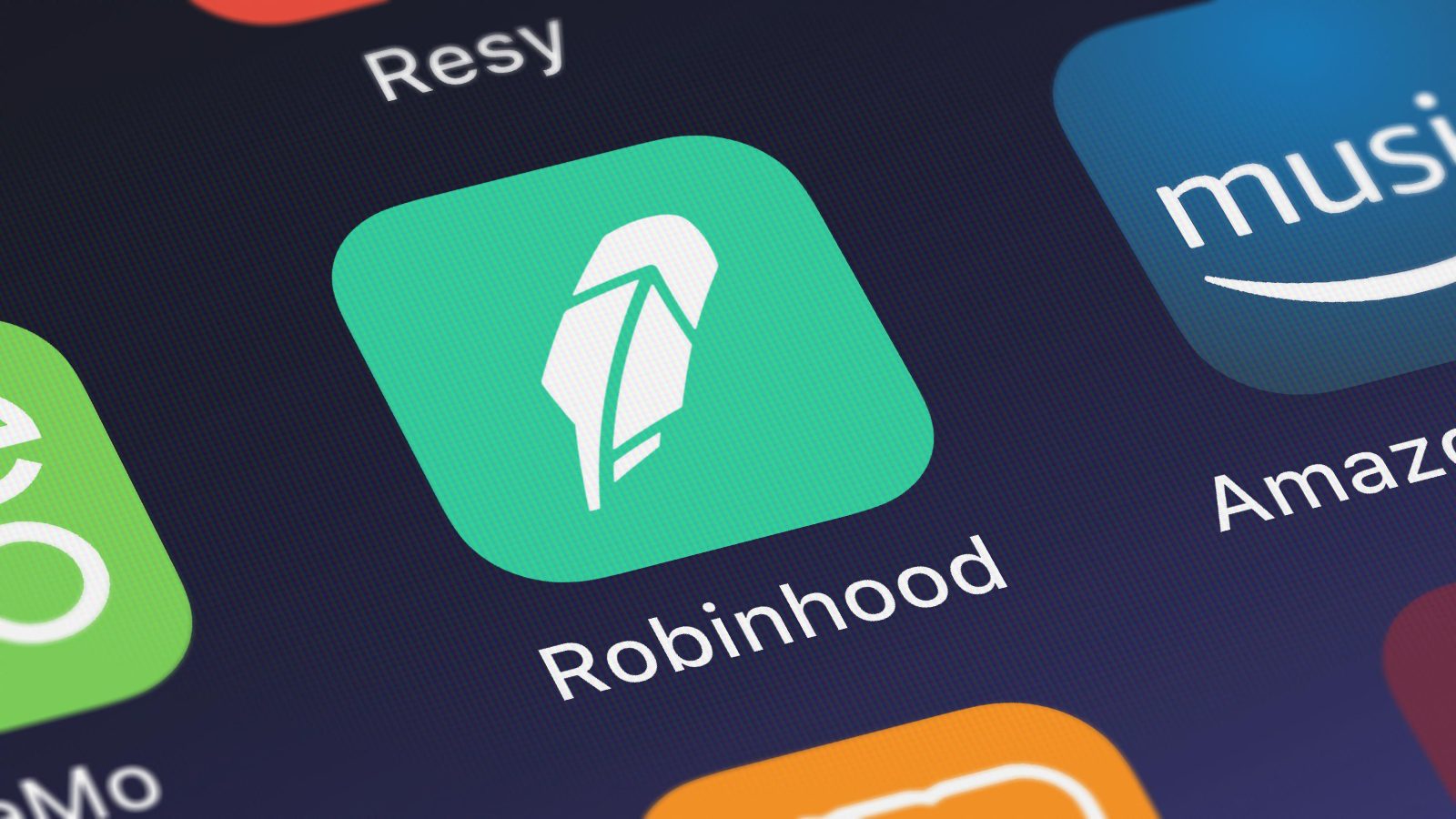 Stock trading platform Robinhood said it plans to develop a new digital Web3 wallet that will enable users, for the first time, to store their NFTs as well as connect them to online marketplaces.

In a press release on Tuesday, the platform said its new non-custodial “Robinhood 3” wallet would allow users to hold the keys for their own crypto, earn yield and trade or swap crypto, including NFTs (non-fungible tokens), without network fees. Commissions on transactions will also not be charged, the company said.

Co-founder and CEO of Robinhood Vlad Tenev speaking at Blockwork’s Permissionless event in West Palm Beach, Florida on Tuesday said the aim was to simplify the often “clunky” and “cumbersome” design featured in decentralized finance, Web3 and non-custodial wallets.

“There’s got to be a way to get all the security and privacy benefits of self custody with the low-cost simplicity and mobile-first design that you’re accustomed to with TradFi products,” Tenev said before playing a promotional video of Robinhood’s wallet to a live audience.

The move marks a significant step for the trading app which previously only allowed users to buy and hold cryptoassets within their Robinhood trading accounts. In February 2021, the app flagged interest in enabling transfers off its platform amid heightened interest in crypto.

Robinhood eventually caved to public demand, creating a beta version of their first digital wallet — revealed in September — that was initially eligible to 1,000 customers in January. That figure has since ballooned to two million users following a large waitlist.

The functionality of that wallet is currently limited to seven assets including bitcoin, bitcoin cash, bitcoin sv, dogecoin, ether, ether classic and litecoin.

“At Robinhood, we believe that crypto is more than just an asset class,” said Tenev in the release. “Our web3 wallet will make it easier for everyone to hold their own keys and experience all the opportunities that the open financial system has to offer.”

While Tenev’s statement makes it clear Robinhood’s stance on crypto has changed in recent years a reason for its two-pronged crypto wallet approach was not given.

Blockworks attempted to contact Robinhood on that point but did not receive a reply by press time.

Similar to the initial run of its crypto wallet, the app’s latest Web3 wallet will become available to select customers on a waitlist who will join its Beta program sometime this summer.

Robinhood also said it plans to make the product generally available to all of its customers by year’s end.