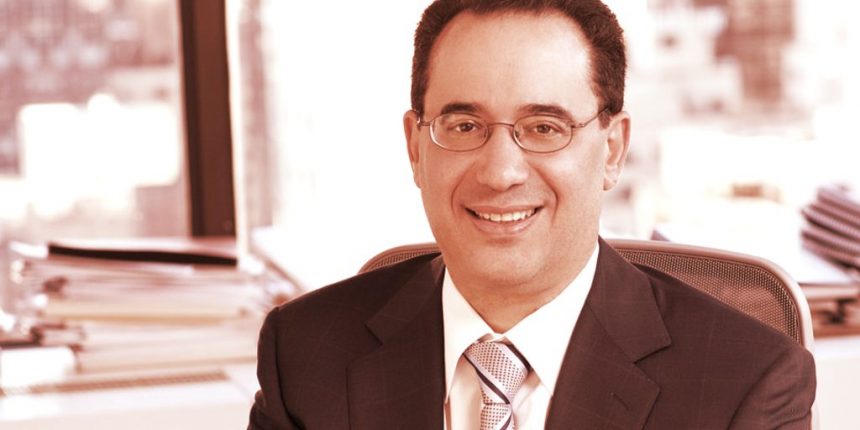 After Reuters first reported the news, the disgraced founder and former CEO of the collapsed exchange confirmed that he had hired Cohen in a live Twitter Spaces interview.

When asked how he would pay for it in a live session with technology consulting company Rekt, Bankman-Fried said he didn’t know.

“In terms of paying legal fees, I’m still working that out,” he said. “I’m not sure if I will be able to pay all the legal fees.”

Mark S. Cohen’s office did not immediately respond to Decrypt’s request for a comment. His law firm Cohen & Gresser is international, with offices in New York, Paris, Washington, D.C., and London, and regularly handles high-profile cases. In 2014, the Federal Drug Agent Foundation awarded partner Christian Everdell and his team the True American Hero Award for their work in bringing down Mexican drug lord “El Chapo,” according to the firm’s website.

Bankman-Fried, who is being investigated by the SEC and DOJ but isn’t currently facing criminal charges, previously said in an interview that he only had $100,000 of his fortune left. The ex-CEO was once worth $26 billion, according to Bloomberg estimates.

Bankman-Fried has not yet been accused of any wrongdoing, and despite what disgruntled users of FTX say, it’s possible he didn’t do anything criminal.

Until he does face criminal charges, though, it seems he will keep apologizing for the collapse of the exchange—and losing so much money.

“I’m incredibly sorry and I think there are things going forward that will help customers,” he added in today’s interview. “I’m going to keep soul searching about what happened and I’m really sorry.”