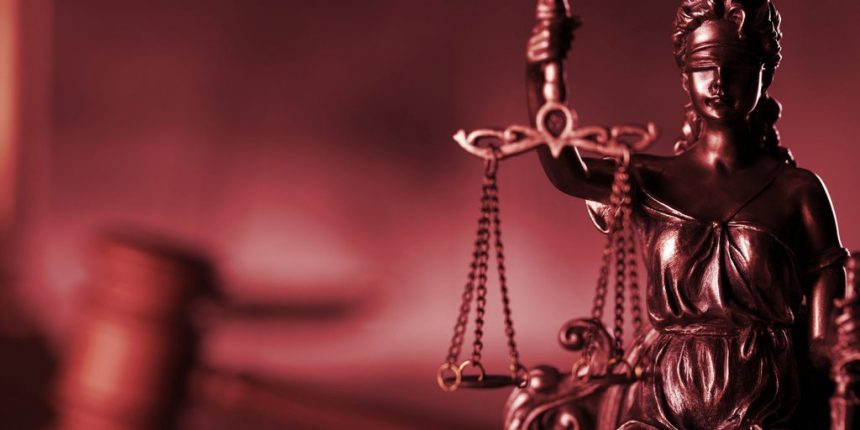 The parents of disgraced former FTX CEO Sam Bankman-Fried will no longer be teaching at Stanford next year, The San Francisco Standard has reported.

Joseph Bankman, who has been teaching at Stanford Law School since 1988, will no longer be teaching a class at the university this winter. He had been previously scheduled to teach a first-year law course on tax policy at the school, but Stanford’s course bulletin now shows the course as canceled.

Bankman-Fried’s mother, Barbara Fried, is also a law professor at Stanford and has been teaching there since 1987. She was scheduled to teach a legal studies workshop in the autumn, winter, and spring quarters at Stanford—and remains listed as a contact in the workshop’s description—but does not appear as a listed instructor.

Barbara Fried told college newspaper The Stanford Daily that she isn’t teaching classes next year because of a “long-planned” decision to retire, claiming that her planned absence has “nothing to do with anything else going on.” But Fried also said that she “hopes” to return to teaching.

At the NYTimes DealBook Summit last week, Bankman-Fried said his parents were still giving him “support” despite the ongoing controversy, where he has been accused of mishandling customer funds. Bankman-Fried has been widely roasted on Twitter for his bevy of media appearances in the wake of FTX’s collapse, and admitted that his lawyers are “very much not” encouraging him to be speaking publicly at this time.

While Bankman-Fried’s parents are not officially his lawyers, they would surely have plenty on their plates if they are providing him legal counsel in any capacity. Bankman-Fried shared Tuesday that he will be represented by Mark S. Cohen, an attorney who recently defended the infamous Ghislaine Maxwell.

Bankman-Fried, his parents, and Stanford Law School have not yet responded to Decrypt’s requests for comment.