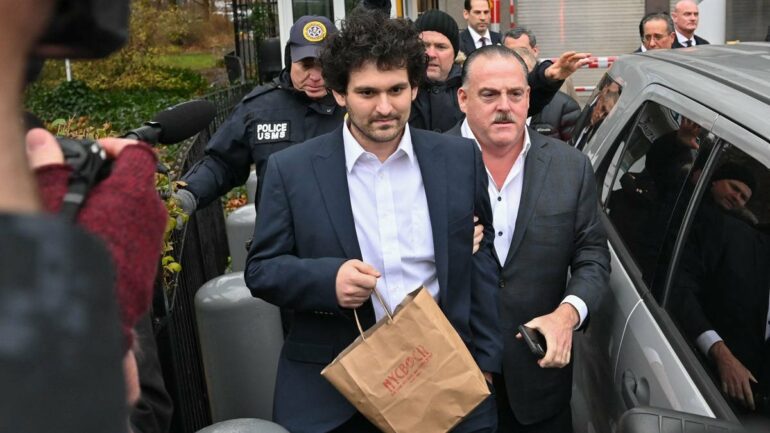 Sam Bankman-Fried’s lawyers filed a motion to redact the name of two co-signers for SBF’s massive $250 million bail. Bankman-Fried posted bail in December after appearing before a Manhattan court.

Bankman-Fried’s court representatives submitted a letter motion in a bid to keep two of Sam’s bail co-signers a secret. Bankman-Fried’s lawyers requested a “limited modification to one portion of the bail conditions”, said the letter sent to U.S. Judge Lewis Kaplan and the criminal court.

Bankman-Fried’s lawyers asked the court to redact the two remaining names of the bail bond co-signers. SBF’s legal counsel also requested that the U.S. government keep the names of the individuals private as well.

Specifically, we request an order from the Court directing that the names and other identifying information of Mr. Bankman-Fried’s two remaining bail sureties (1) be redacted on the bond they will sign, and (2) not be publicly disclosed by the Government.

The letter noted that the U.S. government “takes no position on the request”, suggesting that the decision is entirely up to Judge Kaplan and the court.

Former crypto mogul Sam Bankman-Fried was extradited to the United States in December after waiving his right to contest extradition in a Bahamian court. Following the court order, SBF as he’s known was flown to Manhattan, New York.

Sam Bankman-Fried faces multiple criminal charges from fraud to campaign finance violations. The CFTC, Department of Justice, and the SEC all filed charges against SBF over FTX’s collapse in November 2022.