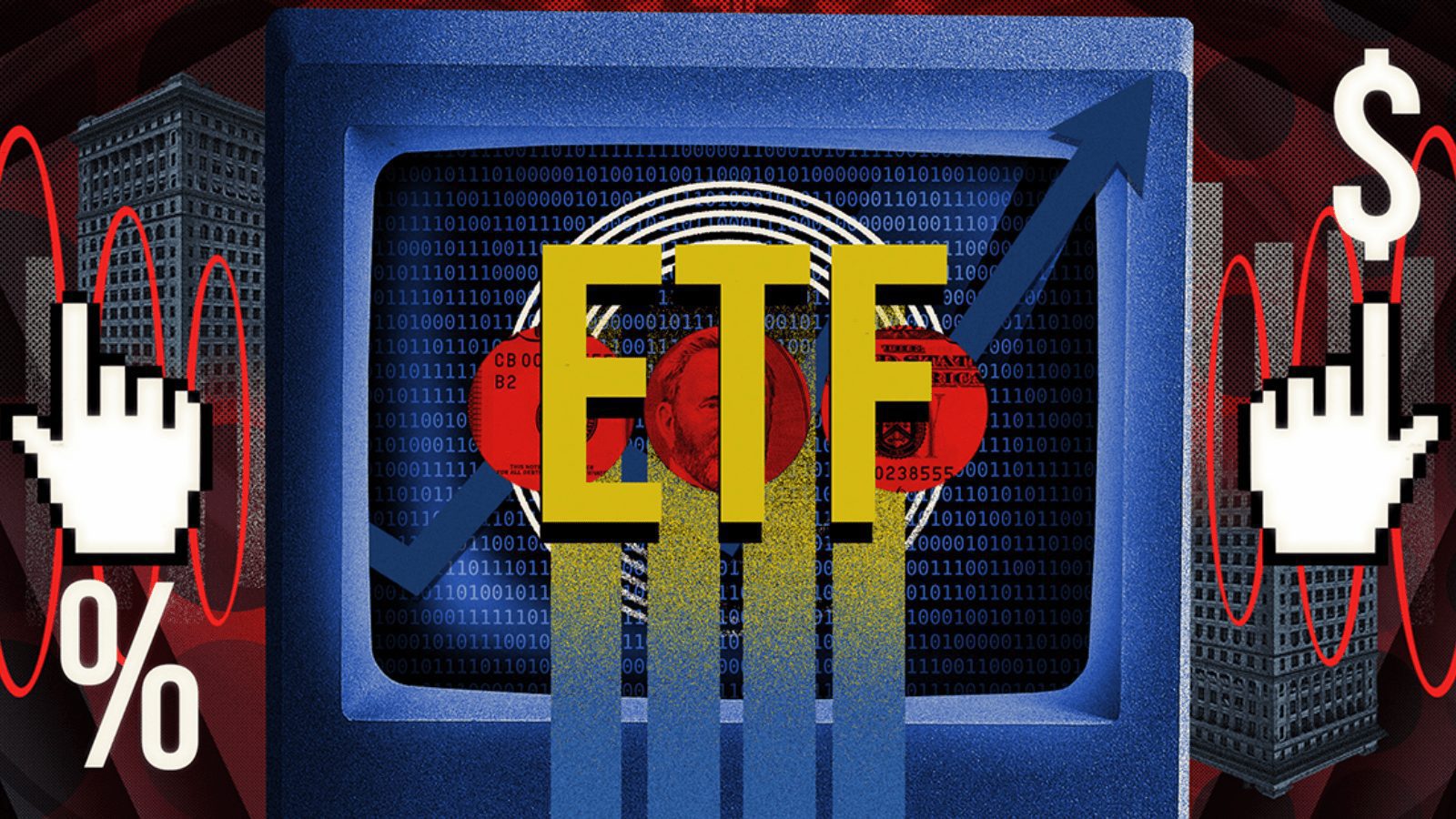 South Korea’s Samsung Asset Management will attempt to launch the fund sometime within the first half of 2022 on the Hong Kong Stock Exchange, The Korea Economic Daily reported Thursday.

It’s the first time an Asia-based ETF of its kind – that includes crypto – will be listed in the region. The vehicle is expected to track a basket of major blockchain tech companies.

The move follows the asset manager’s acquisition of US ETF provider Amplify Holding Company in late March, in which it took a 20% stake via a special purpose vehicle. The investment arm is Amplify’s exclusive ETF partner in Asia, according to a press release.

Samsung’s ETF is expected to closely resemble Amplify’s BLOK ETF – albeit under its own brand – which invests 80% of its net assets into equity securities of blockchain-based companies. The BLOK ETF’s top holdings include Coinbase, Microstrategy, Nvidia, SBI Holdings and Galaxy Digital.

The move sparked a renewal of ETF applications across the world, including the US, which has yet to approve its first spot bitcoin fund, as a result of the SEC’s wary stance.

Samsung Asset Management is a wholly-owned subsidiary under the umbrella of the Samsung Group.