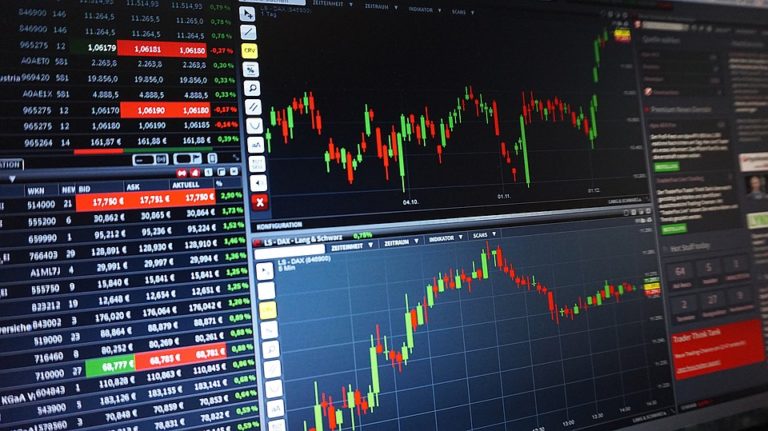 A new blockchain project is being launched to help stabilize and improve Chile’s stock market and attract foreign investors.

The Santiago Stock Exchange (STE), Central Securities Depository (DCV), and the Global Trade Directory (GTD) are set to establish a blockchain association, in order to work on a Hyperledger blockchain initiative. This, according to a BNamericas report, released on August 27, 2019.

The Technology Consortium will be looking into various use cases for distributed ledger technology (DLT) in the nation’s financial industry. The Consortium will aim to work on projects that enhance communications for local and international investors participating in Chile’s stock exchange.

During the next 18 months, the association members are planning to establish the Business Blockchain Network. The new network will run on a set of nodes, which will allow for interconnectivity, in order to “reduce applications, times, and costs of administrative processes.”

“Innovation is a strategic pillar for the Santiago Stock Exchange. Through this Consortium we seek to generate the best conditions for the stock and financial business, with innovative and world-class solutions,”

In 2018, the STE launched the Linux Foundation’s Hyperledger framework to enhance the exchange’s short selling and other financial products. The Hyperledger technology stack is an enterprise-level, permissioned (private) blockchain network.

During the course of the next six months, the association intends to formally define and complete the project’s main objectives. The Consortium members will be seeking feedback from the concerned parties. Production releases could begin after the relevant details have been finalized.

“The integration of Bitex into Bantotal program represents a major step in the breakthrough of blockchain technology in banking.”