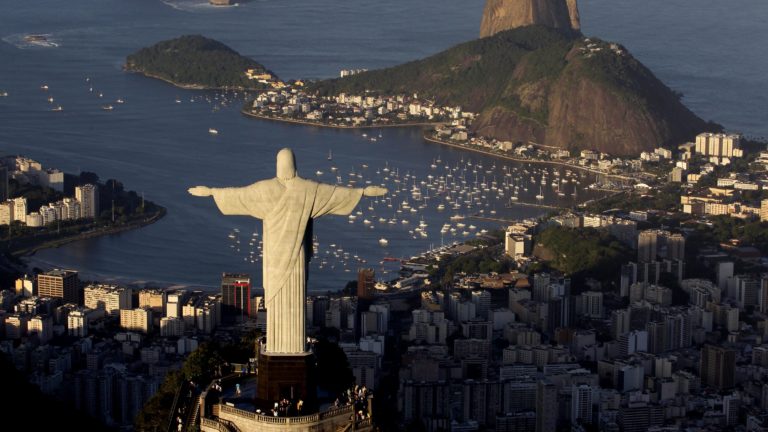 Why the crypto community? Well, because we’re very much a part of it.

Earlier today, non-profit organization Rainforest Foundation US announced they’d be accepting donations in cryptocurrency from then on. The donated funds would then go towards protecting the Amazon rainforests.

Unlike other groups reaching out to crypto for funding, the Rainforest Foundation promises a benevolent use of the assets with considerable transparency in the usage of received donations.

Founded in 1988, Rainforest Foundation US is an NGO headquartered in Brooklyn, NY, and working in Central and South America.

As described on their website, the Rainforest Foundation began the development of their own cryptocurrency in 2014. Named Bitseeds, the token was once listed on popular exchange Bittrex. Although self-proclaimed to have been unsuccessful, the organization had also contributed to the crypto community in the past by means of a CryptoKitties “Jungle Kitty”, and fundraising via CryptoCare.

Executive Director Suzanne Pelletier spoke on the reasoning behind reaching out to the crypto community:

“Business as usual has gotten us to this point. Philanthropy as usual won’t get us out. We need innovative solutions, and no one is more innovative than cryptocurrency users.”

But that’s not the only reason behind choosing crypto. According to US law, crypto assets are considered property, as with stocks. This means when donating crypto to a non-profit, no capital gains tax is owed either on the donator’s end or the organization.

The foundation reach out to the crypto community further in another comment:

We have long-known that the crypto community has the power to change the world. We hope you will help us do just that by joining our #CryptoFireFighter coalition.

At the time of writing, the Rainforest Foundation is accepting donations not only in fiat, but in Bitcoin, Ether, Litecoin, and Bitcoin Cash. However, the foundation is willing to accept other assets by means of emailing directly to Pelletier.