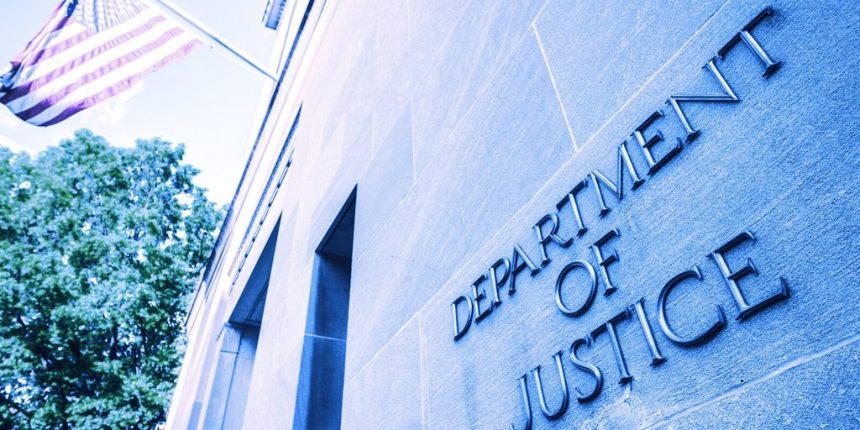 After weeks of speculation, the U.S. Department of Justice has officially filed criminal charges against Sam Bankman-Fried, the former CEO and founder of FTX. Bankman-Fried was arrested on Monday in the Bahamas related to charges by U.S. officials.

USA Damian Williams: Earlier this evening, Bahamian authorities arrested Samuel Bankman-Fried at the request of the U.S. Government, based on a sealed indictment filed by the SDNY. We expect to move to unseal the indictment in the morning and will have more to say at that time.

Bankman-Fried was the only member of the FTX inner circle—which included Caroline Ellison, the former CEO of Alameda Research and SBF’s former girlfriend, and FTX co-founder Gary Wang—named in the indictment.

Beyond the Justice Department charges, the U.S. Securities and Exchange Commission is also preparing to file its case against Bankman-Fried tomorrow.

We commend our law enforcement partners for securing the arrest of Sam Bankman-Fried on federal criminal charges,” SEC official Gurbir Grewal said. “The Securities and Exchange Commission has separately authorized charges relating to Mr. Bankman-Fried’s violations of our securities laws, which will be filed publicly tomorrow in the Southern District of New York.”

Gurbir Grewal: We commend our law enforcement partners for securing the arrest of Sam Bankman-Fried on federal criminal charges. The SEC has authorized separate charges relating to his violations of securities laws, to be filed publicly tomorrow in SDNY. https://t.co/ON0LgY4mf4

Bankman-Fried was under “supervision” in the Bahamas since the collapse of FTX in November. A legal battle between the Bahamian and American governments over who had jurisdiction in the case was playing out in court. Today’s charges may have finally settled the debate.

“I am surprised to hear that Sam Bankman-Fried was arrested in the Bahamas at the direction of the United States Attorney for the Southern District of New York,” said Rep. Maxine Waters in a statement. “The public has been waiting eagerly to get these answers under oath before Congress, and the timing of this arrest denies the public this opportunity.”

“While I am disappointed that we will not be able to hear from Mr. Bankman-Fried tomorrow, we remain committed to getting to the bottom of what happened, and the Committee looks forward to beginning our investigation by hearing from Mr. John Ray III tomorrow,” she concluded.

1) I still do not have access to much of my data — professional or personal. So there is a limit to what I will be able to say, and I won’t be as helpful as I’d like.

But as the committee still thinks it would be useful, I am willing to testify on the 13th. https://t.co/KR34BsNaG1

Despite the advice of his attorneys, Bankman-Fried has been on an extensive media apology tour, including an interview with New York Times columnist Andrew Ross Sorkin at the annual DealBook Summit and numerous Twitter Spaces sessions.

Several agencies have opened investigations into FTX and its former CEO, including the Justice Department, SEC, CFTC, and a number of U.S. state regulatory agencies.

If convicted of wire fraud alone, Bankman-Fried faces up to twenty years in federal prison.

Separately, members of Congress have called SEC chair Gary Gensler to testify about the Security and Exchange Commission’s handling and failure to prevent the historic collapse of crypto exchange FTX.