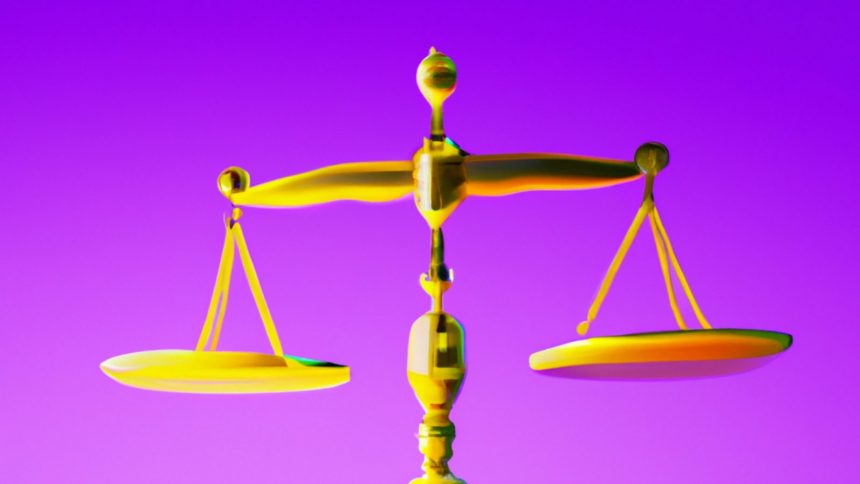 The US Securities and Exchange Commission has charged self-described crypto influencer Ian Balina for actions related to the offering and promotion of SPRK tokens, according to a court filing released Monday.

Balina, who promoted SPRK tokens in 2018, failed to disclose to investors that he was compensated by the issuer, the SEC alleges in the suit. He also “failed to file a registration statement with the SEC for the tokens that he re-sold using an investing pool that he organized,” the filing states.

Sparkster, a project that promised a “no-code” software creation platform, raised over $30 million from its initial coin offering in July 2018. After raising the funds, the project never materialized, as far as investors were concerned. In May 2022, Sparkster appeared in headlines again after the otherwise dormant blockchain appeared to convert $22 million in ether into USDC.

According to the SEC, Balina agreed to invest around $5 million in the Sparkster offering and promote the offered SPRK tokens on YouTube, Telegram and other social media platforms. Balina’s agreement also came with a 30% bonus from Sparkster on the tokens he purchased in the Sparkster offering, but Balina never publicly disclosed the commission he received for his promotion, the SEC alleges.

The court filing comes as fallout from the popular ICO days of 2018 continues to persist in the crypto industry.

The SEC sued settlement system Ripple and two executives — founder Christian Larsen and CEO Brad Garlinghouse — about two years ago over allegations that its XRP token was an unregistered security offering. Ripple disputed the allegations and claimed XRP should be treated as virtual currency, not a security. If both parties get their way, the legal battle will be determined by a federal judge in a summary judgment.