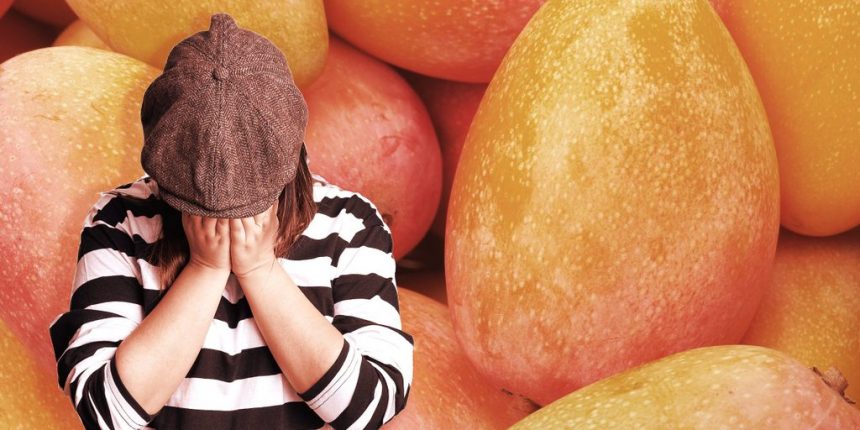 Eisenberg, a U.S. citizen, was arrested in Puerto Rico in December and will be transported to New York to face the various criminal and civil charges filed against him. He is alleged to have manipulated the platform’s markets to steal approximately $116 million worth of cryptocurrency.

He boasted of the original attack on Twitter last October, describing it as a “highly profitable trading strategy.” Mango Markets had been temporarily rendered insolvent as a result of the strategy, which he said he executed with a team of users. He also defended the scheme during an appearance on the Unchained Podcast.

I was involved with a team that operated a highly profitable trading strategy last week.

“I believe all of our actions were legal open market actions, using the protocol as designed,” Eisenberg tweeted in October, “even if the development team did not fully anticipate all the consequences of setting parameters the way they are.”

Eisenberg was previously charged by the U.S. Department of Justice in December, and then by the Commodity and Futures Trading Commission (CFTC) earlier this month.

The SEC claims that Eisenberg “violated numerous provisions of the federal securities laws, including certain anti-fraud and anti-market manipulation provisions,” per the filing.

Notably, the SEC alleges that the exchange’s MNGO governance token is a security—contentious branding that many crypto advocates would dispute. The SEC has ramped up its scrutiny on the crypto industry under current Chair Gary Gensler, who has said he believes that nearly all crypto assets qualify as securities.

“As our action shows, the SEC remains committed to rooting out market manipulation, regardless of the type of security involved,” said David Hirsch, the SEC’s chief of crypto assets and cyber unit, in a press release.

“As we allege, Eisenberg engaged in a manipulative and deceptive scheme to artificially inflate the price of the MNGO token, which was purchased and sold as a crypto asset security, in order to borrow and then withdraw nearly all available assets from Mango Markets,” Hirsch explained.

Eisenberg allegedly tried to use his stolen MNGO governance tokens to manipulate the decentralized finance (DeFi) platform’s DAO by voting for his own solution to return the tokens. The DAO, or decentralized autonomous organization, that operates Mango Markets then offered Eisenberg a deal in which he’d get to keep $47 million worth of crypto as a bug bounty if he returned the rest.

According to the SEC complaint, Eisenberg executed the original Mango Markets attack from Puerto Rico, fled the country for an undisclosed amount of time, and then returned to the U.S. territory.

He attempted to execute a similar scheme on the Aave protocol in November, but apparently lost millions of dollars’ worth of crypto in the failed attempt.