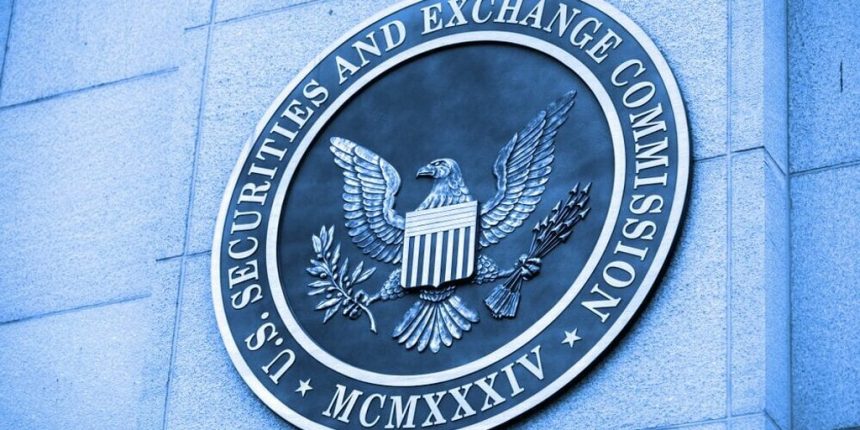 SHARE
Contents
Alameda’s special privilegesUnlimited ‘line of credit’FTT token ‘a security’Commingled all the way throughStay on top of crypto news, get daily updates in your inbox.

The most common phrase found in the SEC’s 38-page complaint alleges that various FTX and Alameda employees either “knew, or were reckless in not knowing” what was actually happening between the two companies.

The next most common phrase? “False and misleading,” a phrase that typically comes up in criminal complaints relating to fraud.

And that just about sums up what happened during what the Commission alleges was a “massive, years-long fraud.”

Now, with Alameda Research’s former CEO Caroline Ellison and FTX’s co-founder and former CTO Gary Wang pleading guilty to a suite of charges, the breadth and depth of the companies’ collapse is much clearer.

Here are the key takeaways.

The SEC’s complaint, to which the FTX and Alameda duo pleaded guilty, stated that Wang, as well as another engineer Nishad Singh (who has not pleaded guilty), had created “software code” that gave Alameda special access to the exchange users’ funds.

This code’s existence, previously called a sort of bookkeeping “backdoor,” was first reported by Reuters, citing anonymous sources. Bankman-Fried said later that “that is definitely not true,” adding that he didn’t “know exactly what they’re [Reuters] referring to.”

It now appears that this code indeed existed and offered Alameda some serious benefits. It let the trading firm run a negative balance in its account on FTX, provided the firm with “a virtually unlimited ‘line of credit,’” and prevented Alameda from ever being liquidated.

Importantly, both Ellison and Wang acknowledged the existence of these privileges and that Alameda was an exclusive beneficiary of them.

“Defendants were also both aware that the existence of these special privileges, which were put in place at Bankman-Fried’s direction, were hidden from FTX’s investors,” reads the SEC’s complaint.

The complaint alleges that the source of Alameda’s “line of credit” was pulled from FTX users thanks to the above-mentioned backdoor code—routed via a series of interconnected subsidiaries, notably one such firm called North Dimension.

Users deposited fiat into what they thought was FTX but were often actually bank accounts controlled by Alameda. In exchange for these deposits, users would receive “e-money” which, according to FTX’s terms of service, users could “redeem all or part of” at any time.

Another key component of the scheme was how this line of credit was labeled. Called “[email protected]” in the FTX database, it had no connection to Alameda and allowed Alameda to hide this essentially bottomless liability when courting additional loans.

The complaint explains that Ellison and Wang “knew that FTX customer funds were being sent to Alameda-controlled bank accounts and that Alameda’s liability was reflected in the ‘[email protected]’ account.”

In total, more than $8 billion in FTX customer assets were handed over to Alameda this way to pay back outstanding loans made to the trading firm and fund its trading strategies.

The asset, which was arguably the first domino to topple the FTX empire, played a key role in the FTX and Alameda operation.

The FTT token was propped up by Ellison’s trading activity under “the direction of Bankman-Fried” to inflate the token’s value and allow Alameda to continue borrowing against it. And though she was actively manipulating the price of the token, the token’s supply remained almost exclusively in the hands of the two firms.

“Defendants and Bankman-Fried knew or were reckless in not knowing, if Alameda or FTX tried to sell Alameda’s [FTT] holdings, market prices for the tokens would fall, thereby driving down the value of Alameda’s deposited collateral at FTX,” the complaint reads.

The complaint continues, defining the FTT token as a security, citing that sales of the token were used to fund FTX’s growth and operations. During the token’s Initial Exchange Offering (IEO), investors were told that the token would be listed at $1, but if they bought it ahead of time, they could scoop up the token at a hefty discount of up to $0.10.

As a refresher, here’s how the Howey Test defines a security: “investment of money in a common enterprise with a reasonable expectation of profits to be derived from the efforts of others.”

Commingled all the way through

If it wasn’t already clear, claims made by Sam Bankman-Fried that there was a clear separation between the two firms were quite clearly “false or misleading.”

Each instance of commingling, though often executed or designed by Ellison and Wang, respectively, was primarily done under “Bankman-Fried’s direction.”

Even after Sam Trabucco and Ellison became co-CEOs of Alameda, Bankman-Fried still maintained full access to the trading firm’s records and databases, overseeing its investments and operations.

And just as much of the responsibility falls on a single actor, so too were assets and liabilities from both firms treated as one big “personal piggy bank,” whether known or recklessly unknown.