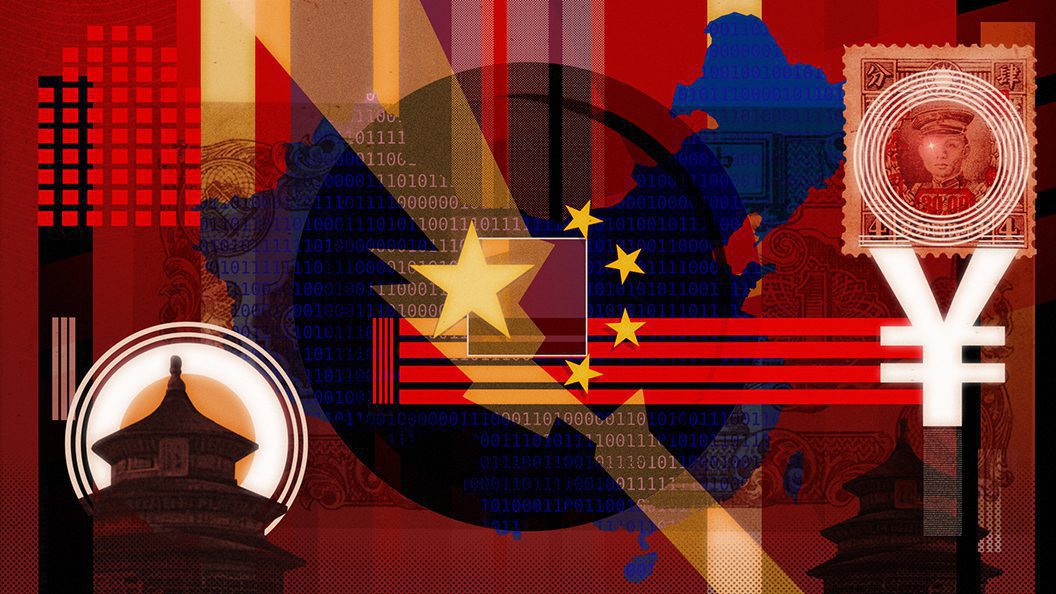 Three Republican senators are attempting to prohibit platforms from hosting apps that enable transactions in China’s digital yuan over fears it could be used to spy on US citizens.

Senators Tom Cotton, Mike Braun, and Marco Rubio introduced the “Defending Americans from Authoritarian Digital Currencies Act” on Thursday with the aim of curbing China’s influence on US soil.

The bill seeks to prohibit US-based companies like Google and Apple from hosting apps on their app stores that would otherwise support or enable China’s digital yuan, also known as the e-CNY.

Blockworks attempted to contact both Google and Apple on the matter but did not receive a response by press time.

“The Chinese Communist Party will use its digital currency to control and spy on anyone who uses it,” said Cotton in a statement. “We can’t give China that chance—the United States should reject China’s attempt to undermine our economy at its most basic level.”

The e-CNY, which is designed to replace physical coins and notes, is unlike cryptos such as bitcoin or ether in that it is state-controlled and issued by a central bank.

China has been pushing for wider domestic use of its digital currency. In early January, China’s largest messaging app – Tencent-owned WeChat – began supporting the digital yuan as political pressure over its use ratcheted up.

The digital yuan also made an appearance at the Beijing Olympic Winter Games earlier this year where it featured in an international trial among foreigners and athletes.

At the time, crypto proponent Senator Pat Toomey cautioned US policymakers to keep a watchful eye over the digital yuan’s potential to circumvent US sanctions and facilitate illicit money flows.

“The Chinese Communist Party’s digital yuan allows direct control and access to the financial lives of individuals,” Braun said in a statement. “We cannot allow this authoritarian regime to use their state-controlled digital currency as an instrument to infiltrate our economy and the private information of American citizens.”

The post Senators Draft Bill to Ban Use of Digital Yuan in US-Based Mobile Apps appeared first on Blockworks.