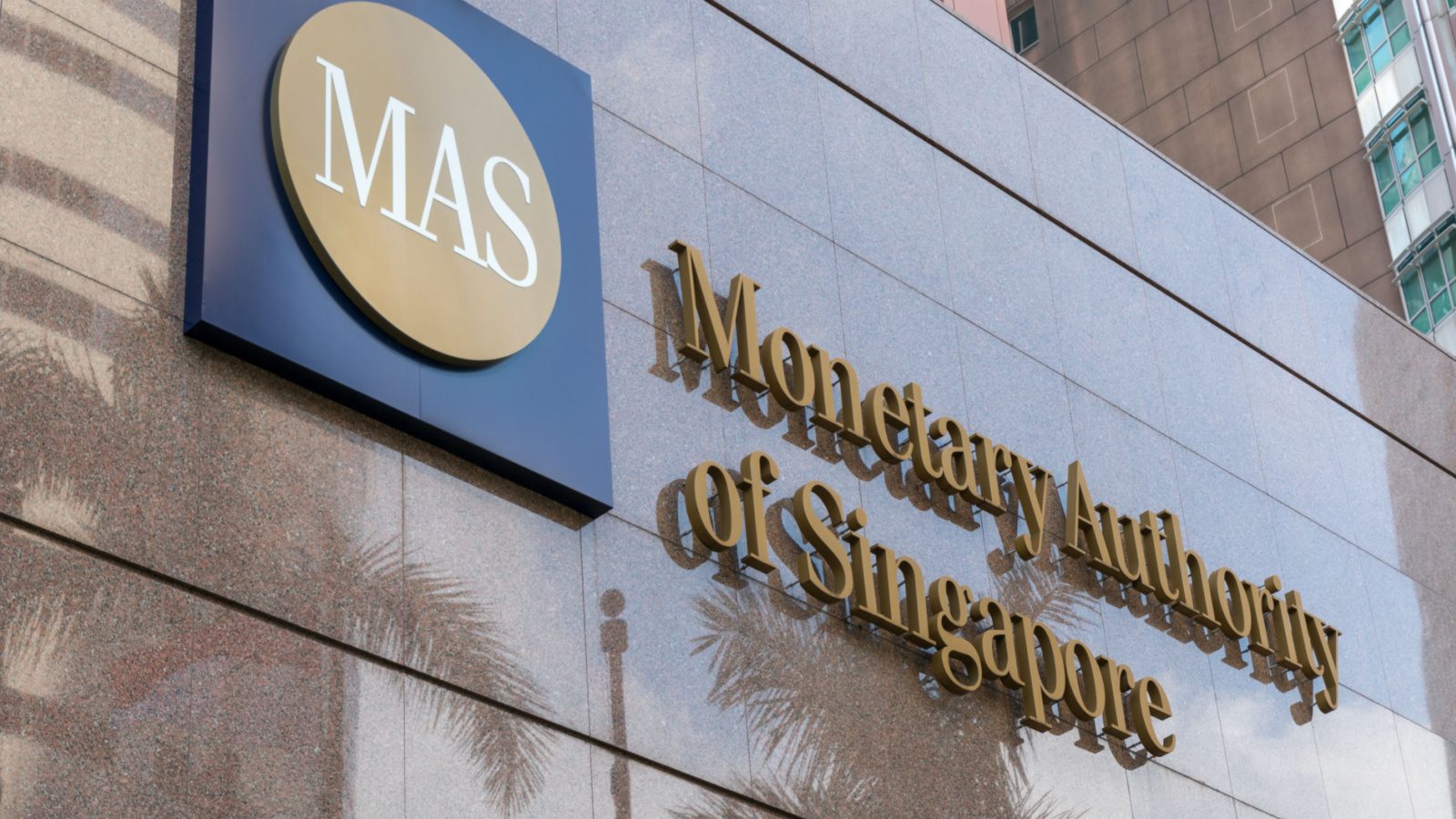 The head of the Monetary Authority of Singapore (MAS), the body overseeing crypto regulations, has conceded banning retail access to cryptoassets is “not likely to work” given its borderless nature and ability to circumvent restrictions placed upon it.

Those limits, laid out by MAS’ Chair Tharman Shanmugaratnam last month, include introducing customer suitability tests while restricting the use of leverage and credit facilities. MAS has repeatedly toyed with the idea of an outright ban on retail trading as a means to reduce risk, though it is yet to formally introduce those measures.

Leverage has often been blamed for causing the greatest financial harm for those participants who lack an expert understanding of how market mechanism works.

“Adding frictions on retail access to cryptocurrencies is an area we are contemplating,” Menon said in his address.

But a blanket ban on retail access to crypto wouldn’t be a viable strategy, the director added, signaling a need to work with other regulators globally to execute such a policy.

The director said confusion had arisen over the region’s stance toward the asset class, highlighting how observers both hail it as a region for innovation while also viewing it as prohibitive.

Singapore has continued its steady focus on shoring up its digital asset regulations in recent years, often pointing to consumer protections as its primary reason motivation.

The region has often been touted as one of the first developed economies to introduce clearer guidelines for digital assets, from as far back as 2016.

While the city-state’s regulations are intended to shield consumers from harm, it is not clear how MAS intends to police retail trader restrictions on those utilizing a VPN, which can make an Internet user in Singapore present to exchanges as coming from another jurisdiction. A spokesperson for MAS did not immediately return a request for comment.

Proposed restrictions on retail traders would add to Singapore’s existing licensing regime for digital asset providers, which intends to monitor and police the way they offer crypto to customers.

The central bank also issued guidance in January prohibiting payment tokens from portraying crypto to the public in a manner that downplays the risks of trading the new asset class.

The post Singapore Says Crypto Ban For Retail ‘Not Likely to Work’ appeared first on Blockworks.